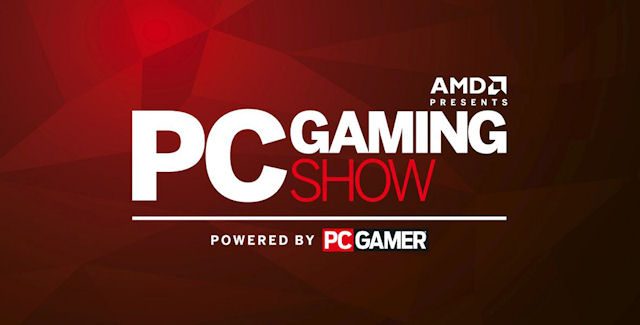 The E3 2016 PC Gaming Press Conference broadcast aired today, has revealed brand new information about a lineup that’s all about PC games. The PC Gaming Show’s E3 2016 keynote conference started on June 13th at 11:30AM PDT / 2:30PM EDT / 7:30PM GMT and lasted two and a half hours. What follows is a bulletpoints roundup…

Exciting surprises this year were: Warhammer 40,000: Dawn of War III, Oxygen Not Included, Lawbreakers, ARMA 3: APEX, and The Turing Test.

• Oxygen Not Included announced with trailer by indie dev Klei, the creators of Don’t Starve.

• Ark: Survival Evolved Mods being added. Game’s getting lots of new official mods on both PC and consoles. New redwood forest area, and build a base on a giant brontosaurus. Trailer shows all that and more.

• Vampyr from the Life Is Strange creators shown with new pre-alpha demo footage.

Note: At this point in the show the Ubisoft press conference started, so I stopped taking notes. Please refer to the video timeline below the video for the rest of the PC games covered on the show.