FIFA 17 Has a Single-Player Campaign, The Journey 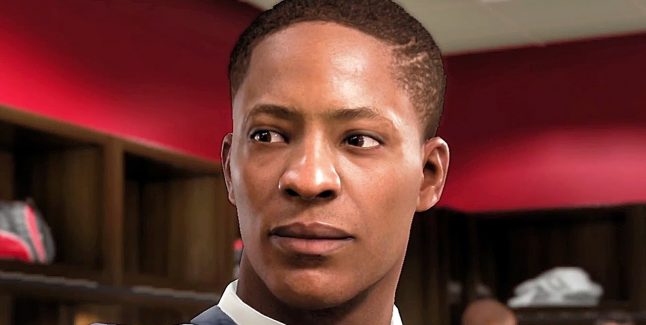 During its EA Play conference today, EA showed off The Journey, the new single-player campaign in FIFA 17.

Check Out the FIFA 17 ‘The Journey’ Trailer:

In The Journey, you’ll play as Alex Hunter, an up-and-coming rookie, as he moves along his career. EA also showed off graphics utilizing the Frostbite engine, which FIFA has switched to.

FIFA 17 launches in North America on September 27 and internationally on September 29. It will be available on Xbox One, PS4, PC, Xbox 360, and PS3.