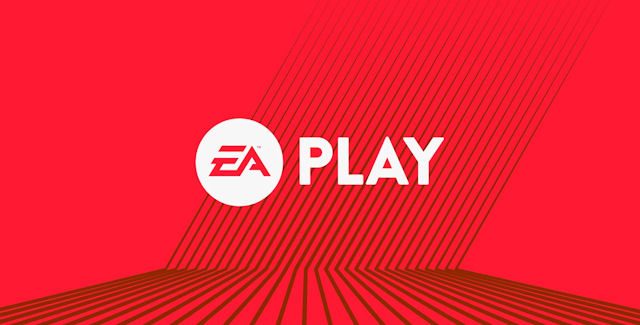 • Mass Effect: Andromeda 2017 release confirmed with the first gameplay trailer! Coming Q1 2017. – Take a trip beyond the Milky Way galaxy to the Andromeda galaxy to build a new home for huminity. Planets teeming with alien life and adventures. Jetpack and new Mako shown in action. Female ship captain shown waking up upon arrival.

• Fe indie game to be published by EA. EA Originals indie program’s first game announced. Fe is a game without words in a fantasy setting. You awaken as a young cub in a forest, where every animal and plant is connected through the language of song. Learn songs to discover more of the forest.

• Star Wars Battlefront 2 announced with content from the new Star Wars films. In development at DICE with more planets and era’s. Coming in Fall 2017.

• Battlefield 1 teaser trailer shown. Most immersive and epic Battlefield game ever with unpredictable weather. Includes impressive new weapons and vehicles like the behemoths like the huge armored train, airship and naval ship. Open Beta arrives later in Summer 2016. Coming October 21st, 2016.
Note: 64-Player online match will be played for a full hour after the show with actors Jamie Foxx and Zac Efron acting as team captains.

Credit: EA Livestream. 143,000 livestream viewers at its peak on Youtube.