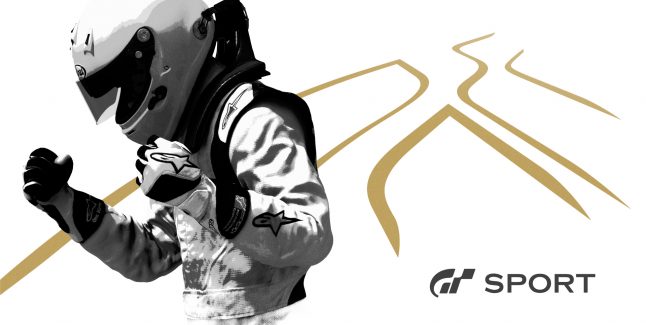 The PlayStation 4 racing game is “built from the ground up” to bring global, online competitions sanctioned by the Federation International Automobile. Players will compete for their home country or favorite manufacturers through multiple race classes, including “GT3,” “Prototype,” “Rally,” and more.

Gran Turismo Sport will launch for PlayStation 4 on November 15 in North America and Japan, November 16 in Europe, and November 18 in the United Kingdom.