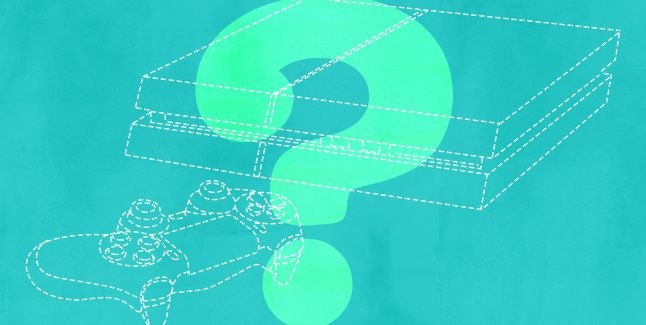 Sony Interactive Entertainment president and group CEO Andrew House confirmed the existence of a “high-end PS4,” previously rumored under names like PlayStation 4 Neo and PlayStation 4K, during an interview with the Financial Times.

“It is intended to sit alongside and complement the standard PS4,” House said of the high-end PlayStation 4, which would be more expensive than the current $350 version. “We will be selling both [versions] through the life cycle.”

The new console will target ‘hardcore gamers,’ according to House, as well as consumers with a 4K television set looking for more high-resolution content.

House added that Sony would not be unveiling its new console at E3 2016, next week, and refused to say when or at what price the unit would go on sale.

“We want to ensure we have a full range of the best experiences on the new system that we can showcase in their entirety,” he said.

House added that the introduction of a new console would not cause interoperability problems between old and new PlayStation 4 hardware.