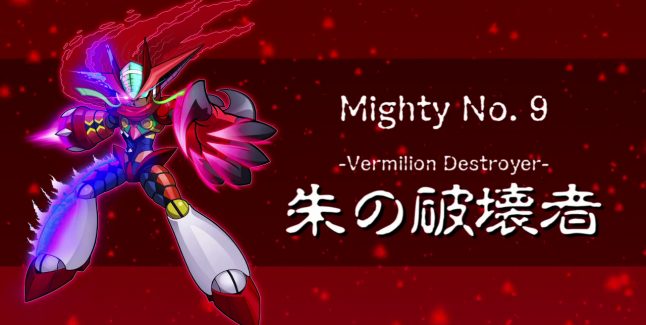 Comcept has released a new trailer for Mighty No. 9 showing additional character Ray in action.

Ray is main character Beck’s Rival. The retail edition of Mighty No. 9 includes the Ray downloadable content, which consists of a new abandoned lab stage, a boss battle against Ray, and the ability to play through the entire game as Ray.