Square Enix and Disney unveiled a new gameplay trailer for the upcoming Kingdom Hearts HD 2.8 Final Chapter Prologue, which showcases Aqua, one of the original Keyblade wielders, and her battle against the Heartless.

The battle is featured in a completely new playable episode in Kingdom Hearts 0.2 Birth by Sleep – A fragmentary passage –, which is included in the HD compilation and includes next-generation graphics. The brand-new storyline will provide players with a preview of the upcoming events of the highly anticipated Kingdom Hearts III.

Here’s Kingdom Hearts HD 2.8 image gallery. Click on any of these image thumbnails to see the full-size screens: 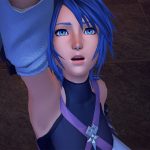 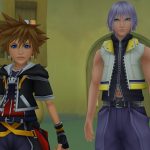 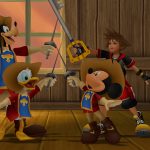 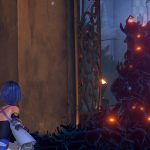 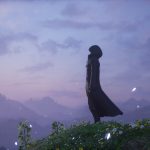 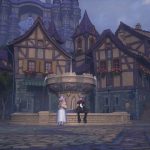 Hands-on opportunities with Kingdom Hearts HD 2.8 Final Chapter Prologue will be available at the Square Enix booth at this year’s E3. The game will launch for PlayStation 4 worldwide in December.