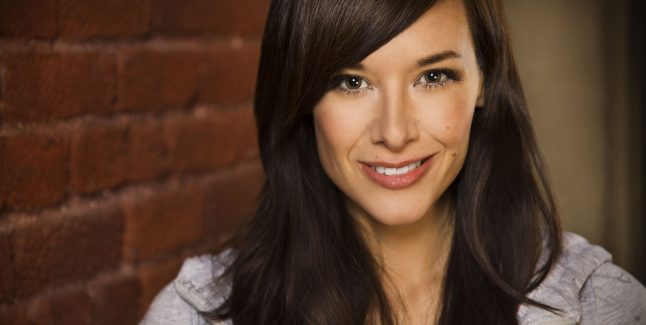 Ahead of EA’s Play event, which kicks off just ahead of E3 on June 12, the publisher has come forward to provide an update on its pair of new Star Wars titles from Motive Studios and Visceral Games.

In a post on Electronic Arts’ official site, group general manager Jade Raymond first discussed Motive’s Star Wars game, noting the studio is “now 65 industry veterans strong” with more members joining the team every week in the pursuit of making “unforgettable action games.” According to Raymond, the team is “well on [its] way” with the action-focused Star Wars project and looking to create original IP as well.

She also offered an update on Visceral Games’ forthcoming Star Wars title—which is still a “few years away”—saying the team is “forging ahead into an exciting phase of development.” Raymond also spoke to former Naughty Dog writer Amy Hennig’s involvement in the project, saying her leadership “through the creative process has been incredible.”

Raymond went on to praise Hennig’s skills as a storyteller, noting “she’s collaborating with the creative leaders at Lucasfilm to tell a new, authentic Star Wars story,” before saying that “Amy and studio GM Scott Probst are taking this project in groundbreaking directions.”