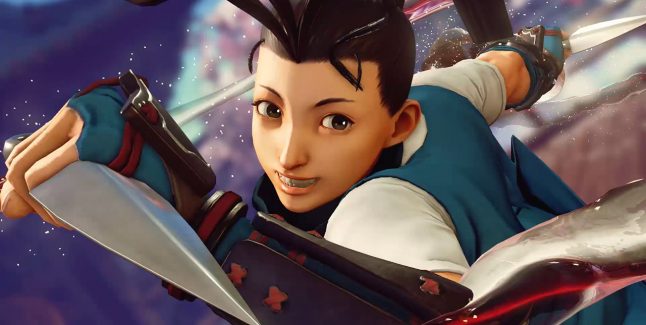 Capcom has released the reveal trailer for Ibuki in Street Fighter V.

Ibuki is the next fighter in line to be added to the PlayStation 4 and PC fighting game, following Alex in March and Guile in April.

Here’s Ibuki image gallery. Click on any of these image thumbnails to see the full-size screens: 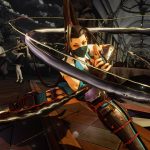 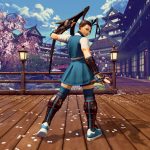 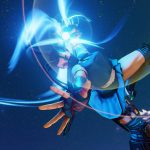 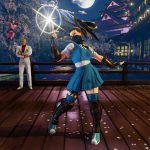 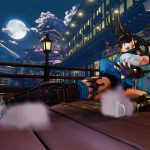 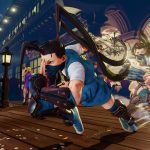 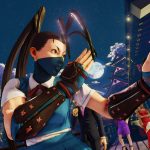 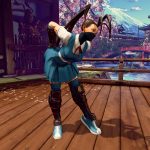 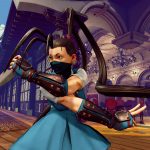 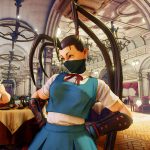 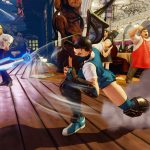 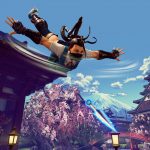 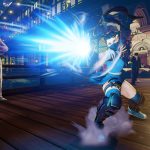 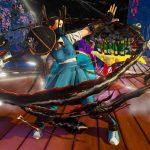 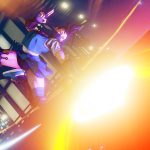