Xbox One Slim Release Date in 2016? More Powerful Xbox One in 2017 Reported 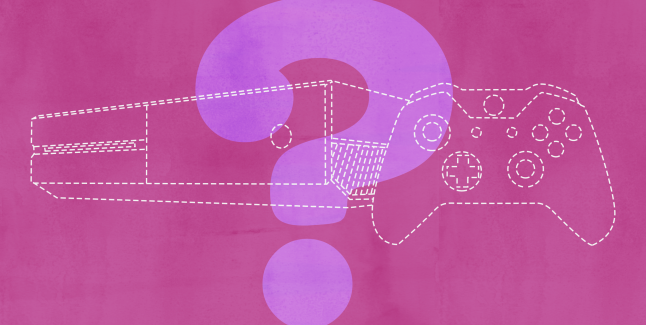 Microsoft is preparing at least two new Xbox models for release in the next two years, according to Kotaku sources we’re getting an Xbox One Slim in 2016 and a next-gen Xbox One in 2017.

The first console is said to be a more compact version of the current Xbox One, due out in 2016. It will include a larger, two terabyte hard-drive and is expected to be announced during Microsoft’s E3 2016 press conference on June 13, 2016.

The second console, code-named “Scorpio” and due out in 2017, will have a more powerful GPU and be technically capable of supporting the Oculus Rift, which Microsoft is reportedly pursuing a partnership with. It is said to be capable of supporting 4K resolution, but as of right now there is no planned upgrade to its I/O transfer speed—the speed from which the console can transfer assets from a disc or hard drive to its memory. While specs have yet to be finalized, third-party publishers were reportedly briefed on the device during a secret event last week.

Both consoles are said to be part of a wider Microsoft strategy, code-named “Project Helix,” to converge Xbox and Windows. Microsoft’s new mandate is to reportedly release all future first-party games, including the Halo series, on both Xbox and PC platforms.

Microsoft is reportedly also moving toward an iterative approach for their consoles. Instead of one hardware revision every five years or so, the company is planning a more incremental model, with more frequent hardware releases and games that are both forwards and backwards compatible across both Windows 10 and different Xbox models.

Polygon has gone up with its own report corroborating Kotaku’s report and adding new information.

According to Polygon, the Xbox One likely due out in late 2017 will be over four times more powerful than the current Xbox One and will likely be announced in the next month, though plans are “somewhat in flux.” Apparently, Microsoft did not have plans to announce the new system in 2016, but is feeling the pressure in response to 4.14 teraflops Sony’s rumored PlayStation 4 upgrade.

All of that said, “universal compatibility” is said to be a core principle for the new system, which is currently being designed to support all Xbox One software.