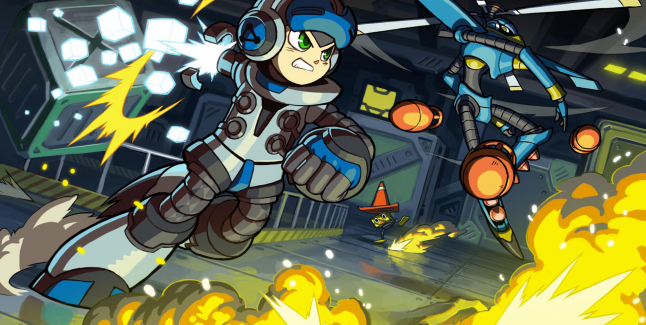 Deep Silver and Comcept have released a new trailer for Mighty No. 9 dubbed “Masterclass.” The one and a half-minute trailer introduces the game’s dashes, combos, and absorption boosts.

Watch the Mighty No. 9 Trailer : 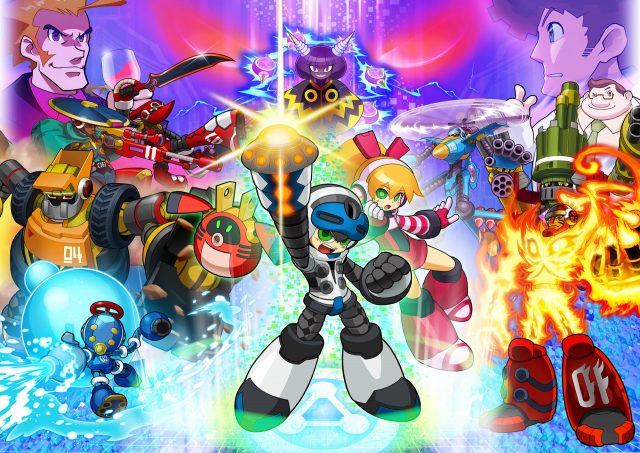