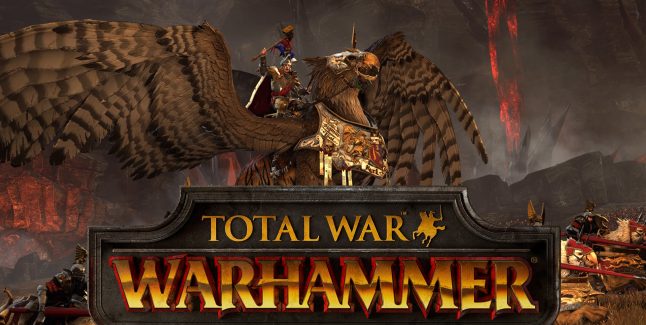 Creative Assembly released a new trailer and screenshots for Total War: Warhammer, showcasing the magic at play in the world and on the battlefield.

The right combination of magic spells can have devastating effects. The video recommends using it when enemies are in small clusters, trying to navigate down streets or through gaps. This strategy is important, as you have a limited amount of energy to use at any given time.

Here’s Total War: Warhammer’s magic image gallery. Click on any of these image thumbnails to see the full-size screens: 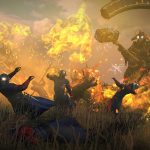 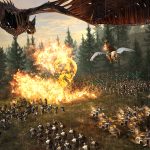 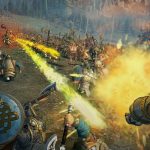 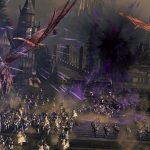 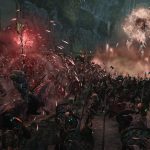 
But the payoff is worth it apparently. You can raise an army of undead to turn the tables on your foes in the middle of a firefight. It’s not about having the biggest and most powerful spell, but rather knowing your enemy’s weaknesses and using magic against them. You can also buff your own units with spells to counteract their own vulnerabilities.

Different races treat magic differently. Dwarves don’t deal with dark magic, and have a strong natural resistance to spells. They instead use runes and enhance their weaponry that way.