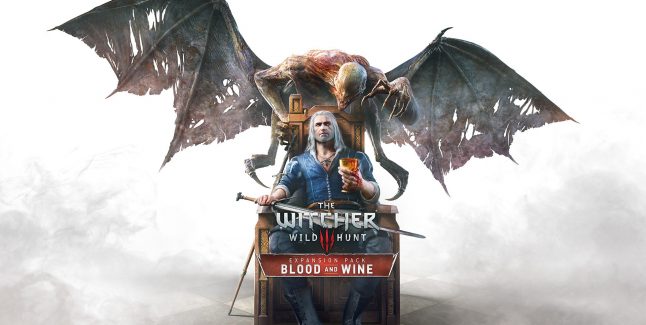 CD Projekt RED, creators of The Witcher series of games, announce that the final expansion to The Witcher 3: Wild Hunt, Blood and Wine, will premiere on May 31st.

“Blood and Wine makes The Witcher 3 complete – it’s Geralt’s final mission. Containing more than 90 new quests, and over thirty hours of brand new adventures, it’s something that I think gamers will remember for a long time,” said Konrad Tomaszkiewicz, Game Director, CD Projekt RED. “There’s also a massive amount of features we’re giving gamers with this expansion like a dynamic Point of Interest system, a new Gwent deck, new endgame mutation mechanics, and even a place Geralt can call home…. And it’s all happening in a new region as big as No Man’s Land in the base game,” Tomaszkiewicz adds.

Here’s The Witcher 3: Blood and Wine image gallery. Click on any of these image thumbnails to see the full-size screens: 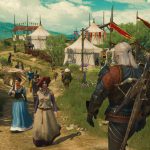 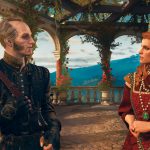 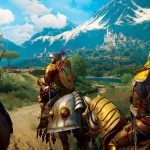 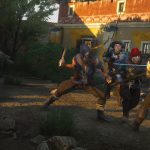 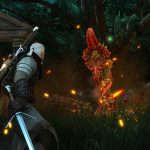 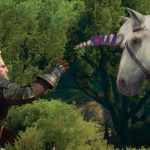 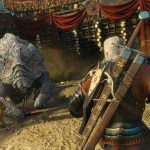 The limited box edition of Blood and Wine contains physical versions of the Northern Realms and Nilfgaard Gwent decks.

Blood and Wine can be bought as part of the Expansion Pass, which also contains Hearts of Stone – the first expansion to The Witcher 3: Wild Hunt.

Tags: The Witcher 3: Blood and Wine