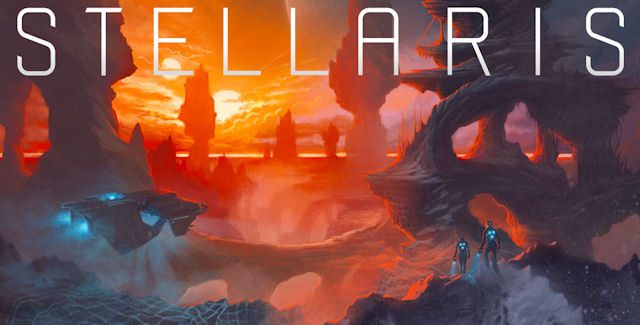 As the pre-order trailer shows, getting the game early gets you the here-under listed bonuses. If you pre-order the Stellaris Nova Edition” or “Galaxy Edition”, you will also receive all pre-order content!

• Creatures of the Void (Cosmetic DLC) — Five additional alien races exclusive to pre-order customers, each inspired by design suggestions from the community. These dark, creepy, and twisted creatures include: Hydra/Xenomorph, Evil Porcupine, Dinosaur Bird, Shadowy Anthropoid and Fungoid Infected Mammalian, with which to populate the galaxy.

• Ringtones and Message Alert Sounds — Get the stirring Stellaris theme as composed by Andreas Waldetoft as your ringtone, and receive communications from across time and space! Also includes 5 sound effects from Stellaris suitable for text messages and alerts.

• Send Your Name into Near-Space — We will literally take your name and launch it into the upper stratosphere on a weather balloon, and we´ll film the whole thing! Some day, extraterrestrial life may know that you dared to reach out to them! Must have a Paradox Account linked to your Steam Account to have your name included; must link accounts before June 1, 2016 to qualify. 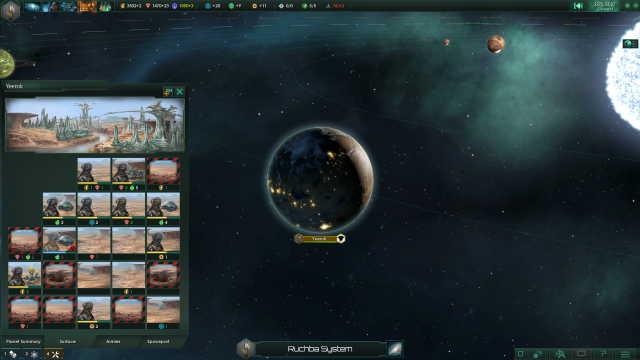 Stellaris can be praised for successfully allowing you to explore a vast galaxy full of wonder. Coming from Paradox Development Studio, the minds behind the Crusader Kings and Europa Universalis series. Stellaris is an evolution of the 4X, grand strategy genre with space exploration at its center.

In Stellaris every new game will be a new experience. While you can select from a set of pre-scripted races like the Humans, you can customize your own species as well from a 100 different portraits. Then move on to design your own galaxies as big or small as you want them to be. And that’s before you begin to explore them for hours, days, weeks, months or longer if you wish!

Watch this hour-long Stellaris Let’s Play from the game’s creators Martin “Wiz” Anward & Anders “cKnoor” Carlsson to get an in-depth view of the intricate gameplay.

Featuring deep strategic gameplay, a rich and enormously diverse selection of alien races and emergent storytelling, Stellaris has engaging challenging gameplay that rewards interstellar exploration as you traverse, discover, interact and learn more about the multitude of species you will encounter during your travels.

Etch your name across the cosmos by forging a galactic empire; colonizing remote planets and integrating alien civilizations. The question that remains is this: “Will you expand through war alone or walk the path of diplomacy to achieve your goals?”

Next, take a look at the 2-days-long Stellaris Multiplayer Event where 22 players battle it out to see which empire reigns supreme: 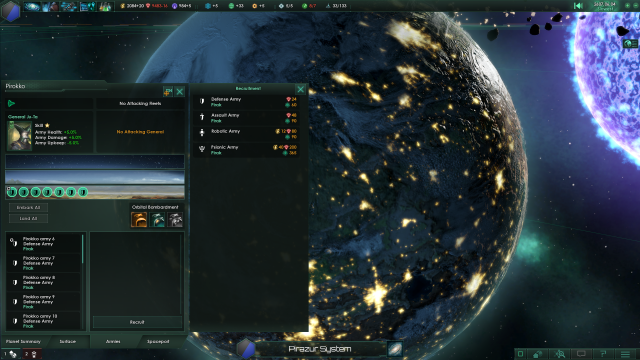 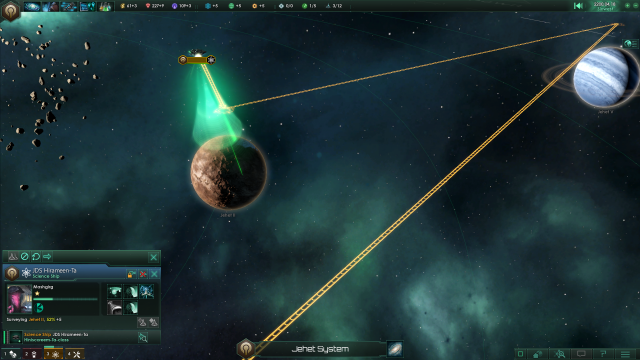 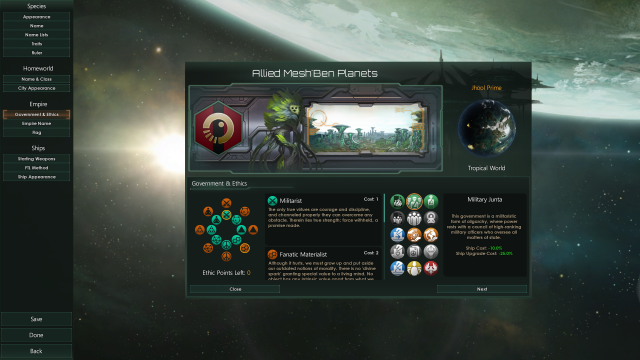 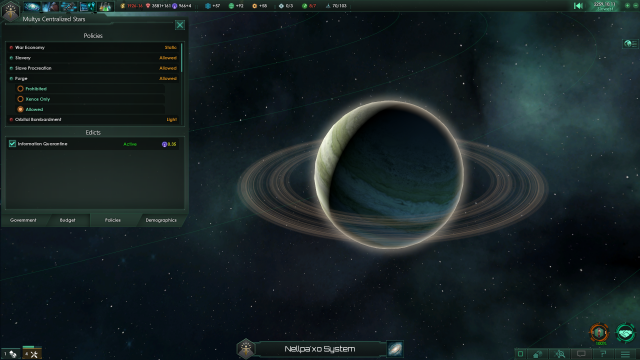 • Ship Designer based on a vast array of technologies. 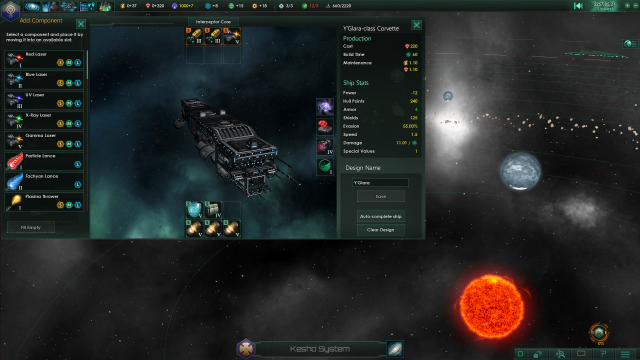 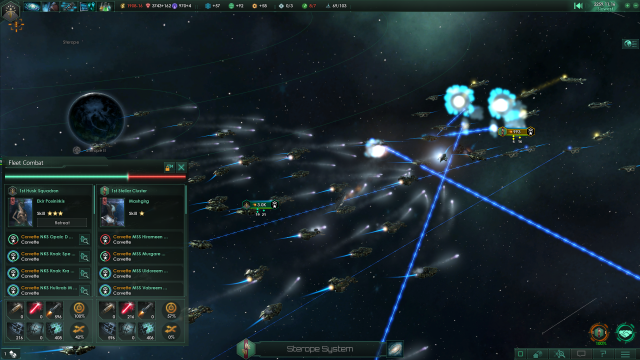 Can your system run the game?:

See all the newest in-game Stellaris screenshots here.
Click on a thumbnail to see the full-size HD image in the gallery: 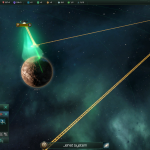 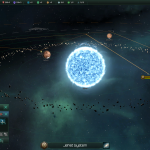 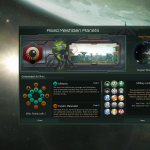 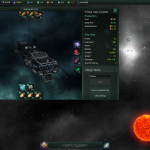 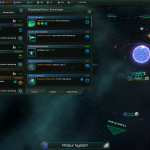 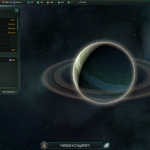 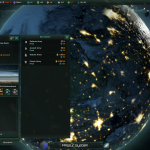 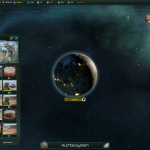 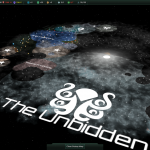 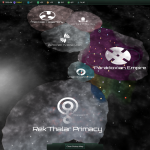 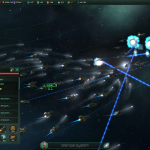 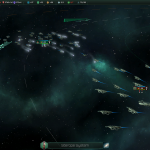 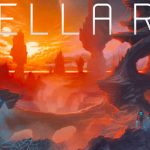 
It’s so great to see developers bring a full experience (you’ll find no early access here) to Steam and hold nothing back. Paradox Interactive clearly love what they have created with Stellaris and have embraced the community on the Paradox Forums to ensure great online multiplayer matches at and beyond launch!

Are you excited for Stellaris?