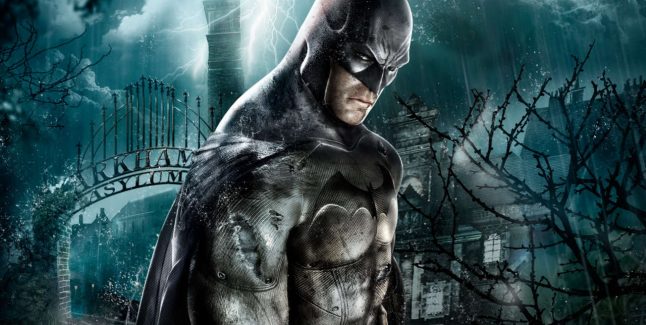 An image taken from a WB Games magazine confirms that the first two games of the Batman: Arkham series are coming to PS4 and Xbox One and will contain all the DLC. 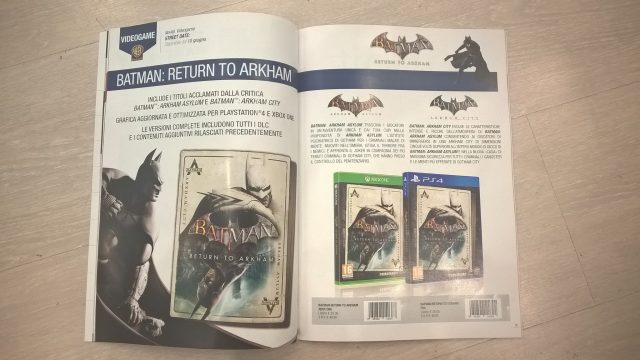 The magazine, that was specified specifically for retailers, also lists a street date of June 10, which is right before E3. It also looks like it’ll be a lower priced released, listed at $40. Finally, the non-Rocksteady developed Batman: Arkham Origins appears to be omitted from the collection.