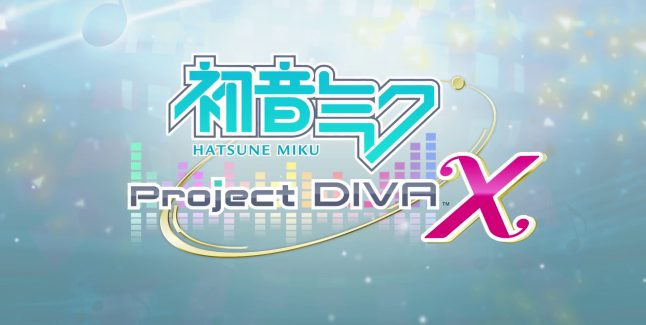 When Hatsune Miku and her friends take the stage on PlayStation 4 and PlayStation Vita on August 30, SEGA will give fans who pre-order or pick up the day-one launch edition an extra something special.

Because no digital singer’s ensemble is complete without the right accessories, SEGA is giving Hatsune Miku fans a way to keep their real life accessories safe with the Hatsune Miku pouch. Adorned with the symbols that represent the game’s five new auras and made from high quality microfiber, the pouches will be included with each physical copy of the game. 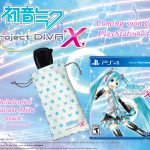 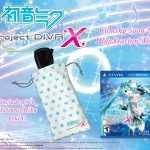 In Hatsune Miku: Project DIVA X, the world is comprised of five unique Clouds, each with its own aura – Classic, Cool, Cute, Elegant, and Quirky. As Miku and her friends progress, the auras of the songs they perform and even the modules they choose will have a profound effect on fulfilling challenge conditions for players to test themselves with. There’s also the newly added Concert Editor, which lets players create their own mini-concerts from the songs, modules and accessories they collect. As players take on Requests and explore Clouds with Miku and her friends, they begin to forge relationships, and ultimately, will reveal the secret of the eponymous “X.”