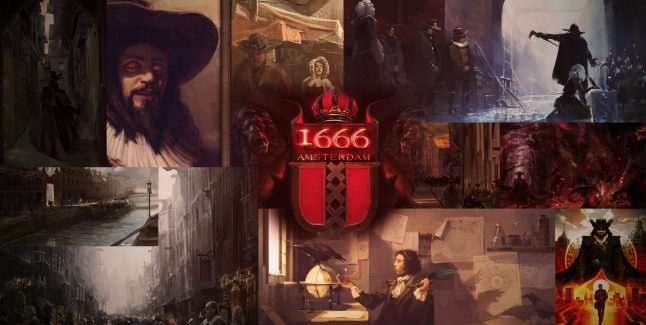 Check Out the Footage of 1666: Amsterdam:

The journalist Brandon Sheffield captured the video during a European developers conference, which shows the game’s title sequence and initial gameplay, in which the player appears to be a mysterious cloaked figure who can control animals and cause terrifying hallucinations. Sheffield said the game’s premise was “be worse than the devil,” which is why the player controls rats, crows, black cats and other animals linked to black magic.

1666: Amsterdam was to have launched on Xbox 360 and PlayStation 3, Sheffield said. Just this week, Desilets and Ubisoft settled a lawsuit in which the rights to 1666: Amstedam were returned to Desilets.