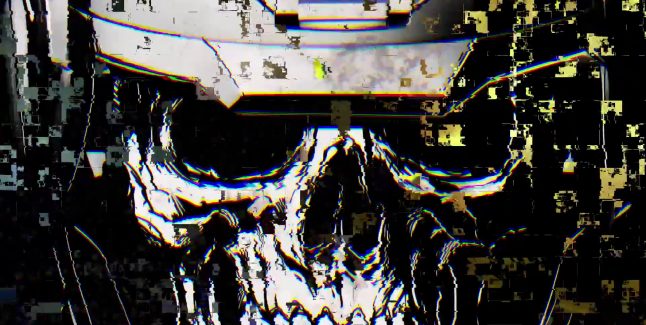 Activision has released the first teaser for this year’s Call of Duty game.

In the short 30-second teaser above titled “Know Your Enemy,” we see a bald guy wearing armor who fires off a bunch of threatening statements which he claims are from the Settlement Defense Front, which we assume is the name of Infinite Warfare’s new antagonists. Additionally, the guy in the video mentions stuff like, “we are the architects of your pain,” and “we will build monuments to your destruction” and more.