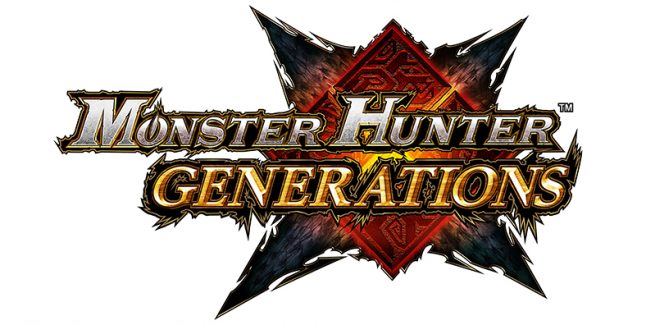 As a nice nod to its 10 year anniversary, Capcom has revealed a new Okami outfit for your Felyne to wear in Monster Hunter Generations. You will look like Okami’s main character, Amaterasu, albeit with a cat’s face. It comes as a white bodysuit with its iconic red markings, and a wolf hood. You even get to use Amaterasu’s glaive sword in battle.

Capcom Unity: Turn your Felyne into a celestial beast with this Amaterasu ensemble from Okami!

Just as Okami reaches its 10th anniversary milestone (originally released in Japan on April 20, 2006), we honor this game’s divine artistry with a collaboration tribute for Monster Hunter Generations… by dressing up a cat as a dog.

Okay, it’s technically a Felyne, and Amaterasu embodies a wolf, but let’s leave those little details behind as we bask in the beauty of this reveal trailer:

In Monster Hunter Generations, your Felynes can either be Palicoes (AI) or you can step into their paws yourself by taking full control of them in Prowler Mode. But if playing as a Hunter is more your jam, we also announced a gear set based on Marth from the Fire Emblem series.