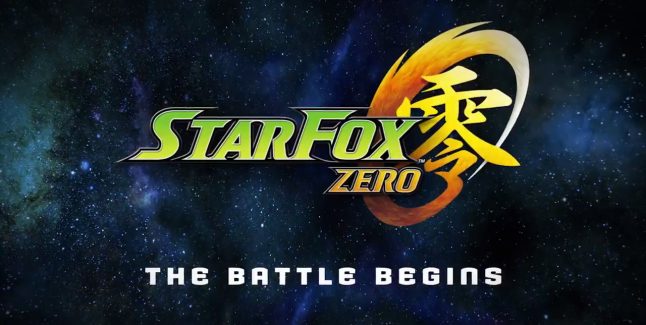 To celebrate the upcoming launch of Star Fox Zero for Wii U on April 22, join Nintendo for the live-streamed world premiere of the Star Fox Zero: The Battle Begins animated short on April 20 at 3 p.m. PT. This special broadcast can be viewed live all around the world at live.nintendo.com.

See you online at the April 20 premiere!