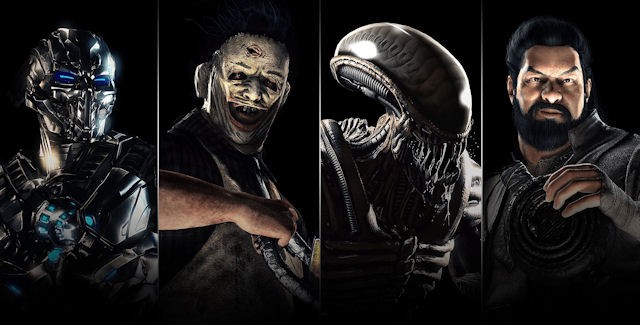 Do you want to know how to perform all Mortal Kombat XL Kombat Pack 2 Fatalities and X-Rays? You can find out the right moves in this guide to the PS4 and Xbox One (strangely no PC release) fighting game DLC characters pack / re-release with the new characters Alien Xenomorph, Tri-Borg, Leatherface & Bo Rai Cho.

This video guide shows you how to do all Kombat Pack 2 Fatalities and X-Rays in Mortal Kombat XL!

– Here’s The Kraken Stage Fatality done on All Kombat Pack 2 Characters (The Kove):

I hope these tips helped you get everything hidden in the game.

Please check out our other “How To” guides listed at the top of this page to enjoy Mortal Kombat XL more! 😀

Credit: Thanks to Deathmule.