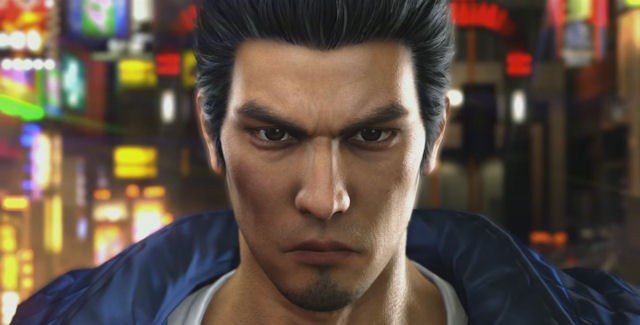 Hot off the heals of news that Yakuza 5 on PS3 is getting an English localization in the West (out now) and will be joined by Yakuza 0 on PS4 (next year); Now comes word from Sega of Japan that Yakuza 6 on PS4 will be out in its country of origin in Fall 2016!

As you can tell from the PlayStation 4-exclusive game’s trailer, thanks to the new animations and improved graphics, the game’s gangster world now looks beautiful. Further revealed are the PS4 Battle System, a new Kamurocho district and exploration systems for main character Kazuma Kiryu to use.

Considering the recent above-mentioned global releases in the Yakuza series, if both games sell well, we can be hopeful next year Yakuza 6 will get confirmed for a worldwide launch in 2017. 😀

The Japanese website for Yakuza 6, where the game is tentatively titled as “Ryu Ga Gotoku 6” — like there’s any doubt it’ll be called #6 — mentions in the near-future fans will be able to send in auditions to appear in the game as ‘cabaret’ characters.

Here’s the original teaser where Sega revealed actor and director Takeshi Kitano, AKA Beat Takeshi, as a guest character in the PlayStation 4 Yakuza sequel.

Take a first look at the guest character reveal in this Yakuza 6 teaser clip:

Are you excited to play Yakuza 6?