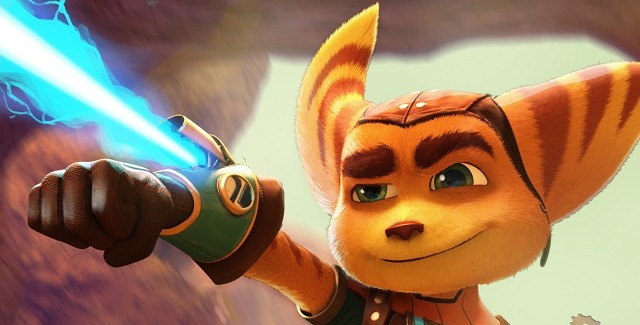 Ratchet & Clank the movie has a release date of April 29th, 2016! That’s when the small-screen videogame adventures of gaming’s favorite Lombax & robot duo will hit the big screen and show Hollywood how it’s done!

Check out this trailer for the film from last year’s E3.

The Ratchet & Clank movie is being created by the same team at Insomniac who created the videogame series!

For the film, they worked on the production, screenplay, character development, animation & script, and several of the key voice actors from the game will all be reprising their roles for the film.

Watch this video for a few details on the movie, and the big reveal of the Ratchet & Clank PS4 game that ties in with the film. (skip to 1:20:36 in the video).

A few Hollywood stars will also be lending their talents, including Sylvester Stallone as Victor Von Ion, John Goodman as Grimroth, Bella Thorne as Cora, Rosario Dawson as Elaris and Paul Giamatti as Chairman Drek.

The film is being produced by Rainmaker Entertainment (ReBoot, Beastwars: Transformers, Spider-Man: The New Animated Series [the CG, MTV one], Harriet the Spy & the Barbie Fairy Tale movies). 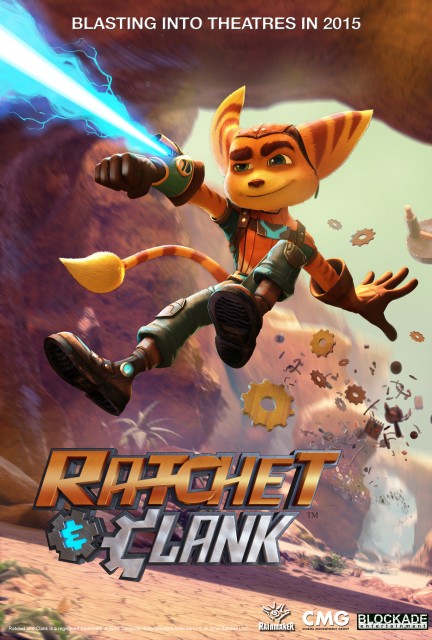 Ratchet and Clank tells the story of two unlikely heroes as they struggle to stop a vile alien named Chairman Drek from destroying every planet in the Solana Galaxy. When the two stumble upon a dangerous weapon capable of destroying entire planets, they must join forces with a team of colorful heroes called “The Galactic Rangers” in order to save the galaxy. Along the way they’ll learn about heroism, friendship, and the importance of discovering one’s own identity.

Here’s the Ratchet & Clank Movie image gallery.
Click on any of these image thumbnails to see the full-size photos: 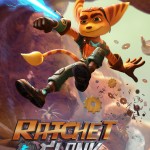 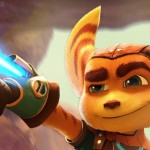 Ratchet knows he’ll be a big hit with the ladies.


This is going to be one heck of an interesting year in 2016.

It will be great fun to see if Ratchet & Clank explodes in theaters. If it does, and it becomes as successful as say, Wreck-It Ralph, then we may be on the eve of a new tidal wave of videogame-based movies that hit it mainstream by going the kiddy route.

By appealing to children with the magical animation of a Disney or Pixar-style film, many videogames could make a huge splash in Hollywood.

Nintendo… Are you listening?! I hope they are taking notes! Can you imagine how huge a Super Mario Bros. animated film could be?!

Let’s hope the Ratchet & Clank movie is a rip-roaring success!

Are you excited about the Rachet & Clank movie? Do you think it will be a success?