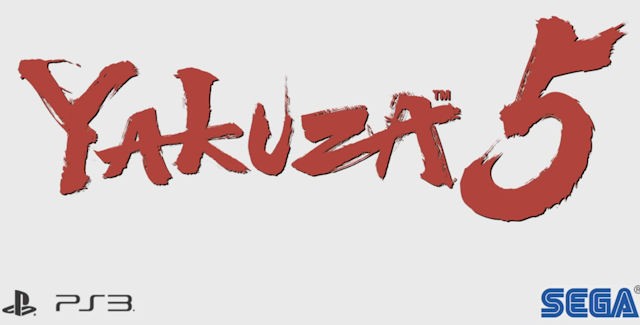 Here we will show you how to unlock all Yakuza 5 codes with a cheats list that’s valid for the PS3 title.

There are no Yakuza 5 cheats on PS3 yet. So until they are discovered, we made the handy Yakuza 5 guides listed above to help you with tips and tricks for the game!

Do you know of any Yakuza 5 cheats or unlockables?
Let us know in the comments, you’ll get credit for finding out. – Thanks for visiting!