The Walking Dead: Michonne – A Telltale Game Series release date falls in February of 2016 with Episode 1 arriving on the 23rd. Starring Orange is the New Black’s “Samira Wiley”, who steps into the voice-acting duties of title-character “Michonne”, in lieu of actress “Danai Gurira” who plays the character we all know & love in the AMC TV show.

Check out this debut gameplay trailer for The Walking Dead: Michonne from the 2015 Game Awards.

The Walking Dead: Michonne will now be coming as a standalone product! Bridging the gap between the TV show & comicbook series, the standalone game will be split into three separate episodes and will not require experience with the core Walking Dead: Telltale Game Series seasons (which is currently up to Season 3 releasing in 2016).

The Walking Dead: Michonne will be released for all the platforms the main series is on, including: PC (Including Steam & Gog.com), Mac, Xbox One, PS4, PS3, Xbox 360, iOS, Android & Kindle Fire. 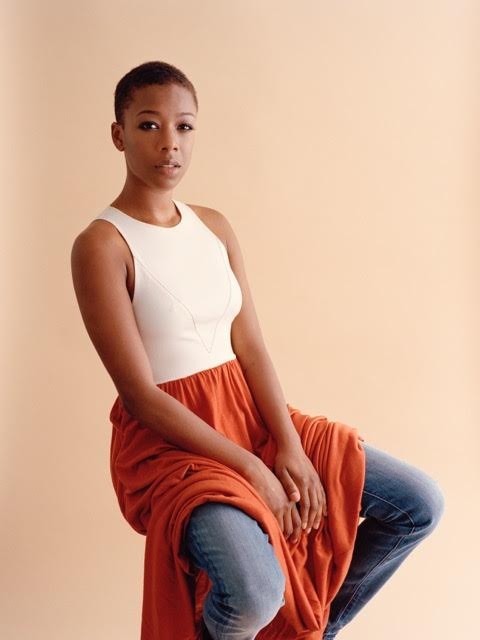 The Walking Dead: Michonne – A Telltale Games Series will premiere this February in a three episode event.

Stepping into the lead role of Michonne, award-winning actress Samira Wiley (Orange is the New Black) will portray the iconic character from the comic book series haunted by her past and coping with unimaginable loss and regret. The story explores her untold journey during the time between issues #126 and #139. Through this three-episode Telltale Games series, players will discover what took Michonne away from Rick, Ezekiel, and the rest of her trusted group… and what brought her back.

The Walking Dead: Michonne – A Telltale Games Series will be available as a stand-alone three-episode series.

“We’ve been hard at work on this very special exploration of The Walking Dead universe that will further bridge together our game series with the canon of Robert Kirkman’s comic though one of its most complex characters struggling to maintain her own humanity,” said Kevin Bruner, Co-Founder and CEO of Telltale Games. “Deeply haunted by the decisions of her past, putting players in the role of a character like Michonne to navigate the broken world around her is an experience that feels uniquely Telltale, and something we simply cannot wait for The Walking Dead fans to play.”

To date, The Walking Dead: A Telltale Games Series has sold more than 50 million episodes worldwide, earning more than 100 Game of the Year awards from outlets including Metacritic, USA Today, Wired, Spike TV VGAs, Yahoo!, The Telegraph, Mashable, Polygon, Destructoid and GamesRadar, and was also the recipient of two BAFTA Video Games Awards for Best Story and Best Mobile Game.

The Walking Dead is set in the world of Robert Kirkman’s award-winning comic book series and offers an emotionally-charged, tailored game experience where a player’s actions and choices affect how their story plays out across the entire series.

From the official blog:

So here’s what’s awesome about this:

1) Samira Wiley! If you watch Orange is the New Black, you know why!

2) The game is no longer being called a Miniseries. Looking at where the game is right now, and the epicness and scale of the design and story, “miniseries” was not fitting. As such, the game will NOT require that Telltale’s The Walking Dead Season 2 be installed.

3) February release date. We bumped this a TINY bit but this allows the game to get even bigger and better and for all three installments to hit on a tight schedule. 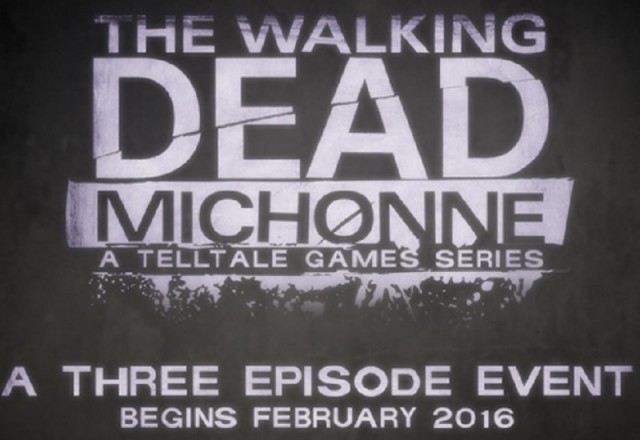 This is absolutely awesome news for fans of The Walking Dead!

I’ve heard nothing but the highest praise for the Telltale Game Series. I’ve yet to play it myself… But may do that very, very soon!

Especially now that I know Michonne is coming, as she is one of my favorite characters of the TV show.

Are you excited about a Telltale series focused exclusively on Michonne?