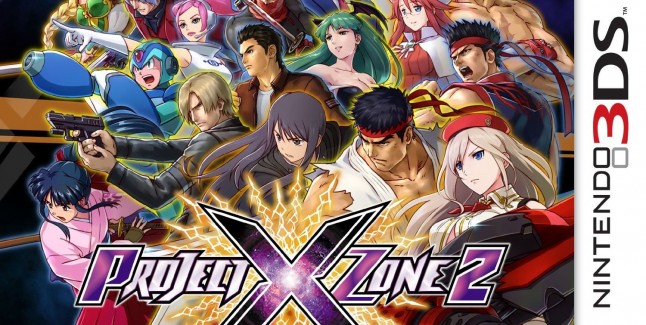 Project X Zone 2 has a release date of February 6th, 2016 exclusively for Nintendo 3DS. Developed by Monolith, the makers of Xenoblade Chronicles X, it is the sequel to 2013’s Project X Zone; a crazy crossover Strategy RPG that combined characters from the universes of Capcom, Sega, & Namco Bandai into one explosive title. In “PXZ2”, Nintendo characters join the fight(!), with Fire Emblem’s Chrom & Lucina and Fiora of Xenoblade Chronicles X joining the stable alongside the legendary “Segata Sanshiro”, from “SEGA!” commercial-fame!

Check out this gameplay trailer to see Project X Zone 2 in action! 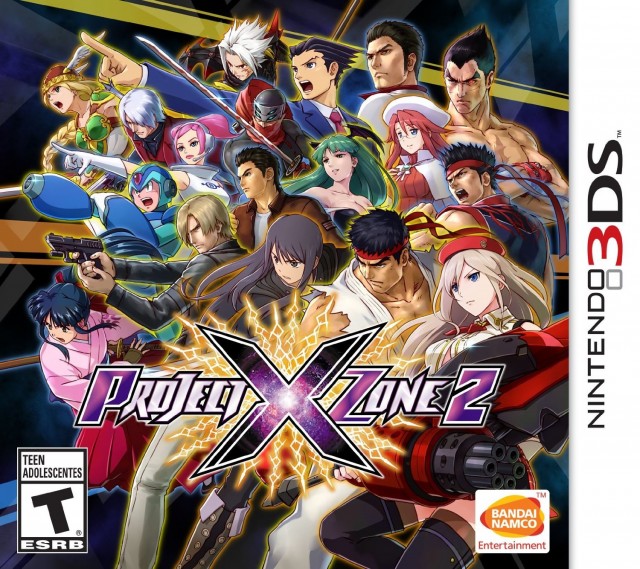 Project X Zone 2 has EVERYBODY in it! It’s also heavy with insane sprite-based character model shenanigans that fans of Screw Attack’s “One Minute Melee” show will love!

This game has EVERYBODY in it! It’s also heavy with insane sprite-based character model shenanigans (that will remind youtubers of Screw Attack’s “One Minute Melee” episodes) & 2D anime-style artwork!

Check out this brief breakdown of Project X Zone 2 from the November 2015 Nintendo Direct (skip to 41:23 in the video).

In the sequel to the original world crossing adventure, legendary characters from Japan’s most prolific video game publishers come together to create the biggest mashup strategy game ever!

Developed by MONOLITH, Project X Zone 2 gives gamers the opportunity to play as their favorite characters from a multitude of franchises and form teams of characters hailing from classic and current franchises, where they must engage enemies through strategic turn-based battles.

Give this Japanese Project X Zone 2 Let’s Play a look for some extensive gameplay footage.

* Ultimate Team Up – Team up with classic characters from dozens of the most popular franchises in video game history.

* BANDAI NAMCO Crossing – Includes characters from the “TEKKEN” series, Tales of Vesperia, and “.hack//” series from BANDAI NAMCO with more to come. 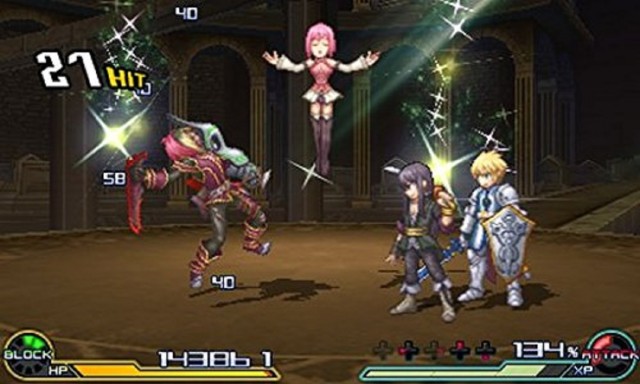 Project X Zone 2 is a dream come true for many gamers who never thought they’d see the above list of characters ever appear in the same game!

And not only that, but the game offers Strategy RPG fans a wealth of content & tens of hours of gameplay that tactics fans will love.

Kudos to Namco for bringing this one over to the West and to Nintendo for contributing, which only sweetens the deal!

How excited are you for Project X Zone 2?!