Home » News » Wii U News » The Legend of Zelda: Twilight Princess HD Announced for Wii U

The Legend of Zelda: Twilight Princess HD Announced for Wii U 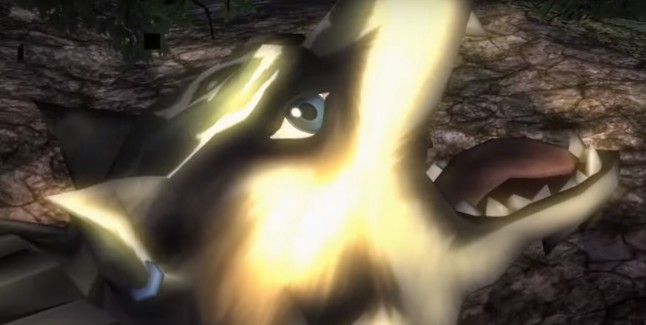 Check out the first HD gameplay footage in this debut trailer for The Legend of Zelda: Twilight Princess HD. 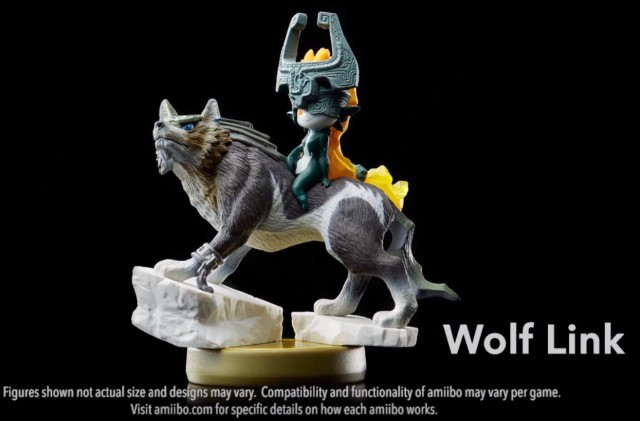 Few details on the game have been released, but a special edition will be released that includes the all-new “Wolf Link amiibo”, which features Midna riding aback Link in his Wolf form from Twilight Princess; a game that features players transitioning between Wolf and normal Link throughout the game. This is thus the first time we have seen an amiibo of the much-loved Midna character. This amiibo will also become available separate of the game at a later date.

Additionally, Nintendo announced that all of the Super Smash Bros. Zelda-related amiibo figures will be compatible with Twilight Princess. Although what exactly they will do is anyone’s guess.

The biggest upgrade for Twilight Princess HD is all-new High Definition graphics. While it may not look like much of a leap at first glance, this comparison video shows how improved the new version is over the GameCube/Wii originals.

Look forward to more new features being revealed for The Legend of Zelda: Twilight Princess HD between now and next year.

I am super excited to see that Twilight Princess is getting the HD treatment!

Personally, I wish Nintendo would do more HD remasters, but they have been going at a very nice, steady clip with these Zelda HD’s, and that’s definitely great for fans who love these games and the many gamers who have not played them. Hopefully they will do Skyward Sword HD before the Wii U kicks the bucket, so we can get all of the modern Zelda games playable on this current-gen of hardware.

I sunk over 100 hours into Twilight Princess on the Wii… And got right up to the door of the final boss… But never went in! Eventually I got distracted… and never got around to beating it. FOR SHAME!

So this re-release is definitely good news for me. As I can’t wait to play through the whole game a second time… With the intention of actually beating it this time!

Are you happy to see The Legend of Zelda: Twilight Princess HD for Wii U?