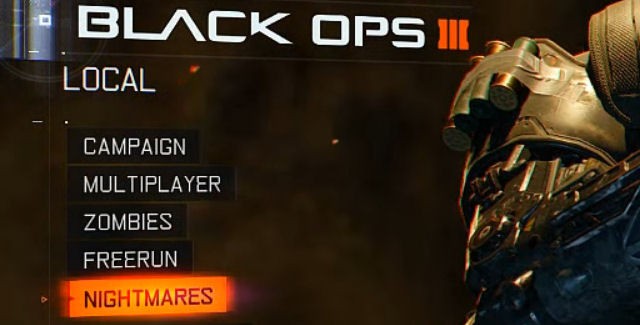 There’s a Zombies campaign in Black Ops 3! And it’s epic! Find out how to unlock the new Zombies’ game mode… 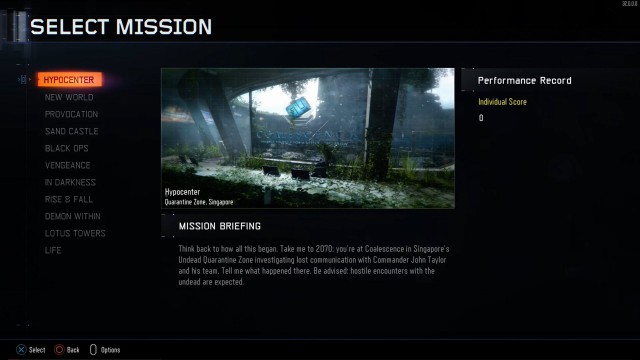 To unlock Zombie Nightmares Mode, you’ll need to do the following:

• STEP #1: You unlock Nightmares by completing the normal Single Player Campaign’s 11 missions. This can be done on any difficulty level.

• STEP #2: After the ending cinematic and credits have rolled, the new Nightmares Mode will appear in the Main Menu below Freerun Mode.

Once unlocked, Nightmares Mode allows you to replay the Single Player Campaign, but from a different (Zombies) perspective.

Note: This only works on the PS4, Xbox One & PC versions of the game. It does NOT work on the PS3 & Xbox 360 versions, because those don’t come with the needed story campaign.

This video shows how to unlock the “Nightmares” Black Ops 3 Zombies Campaign Mode:

Thanks to Tmar & Treyarch for the tips.