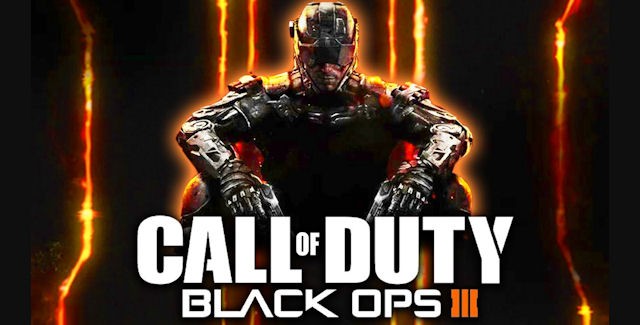 The Call of Duty: Black Ops 3 walkthrough will guide you through the beginning to ending moments of gameplay with strategy tips for this first-person shooter game on the PS3, PS4, Xbox 360, Xbox One & PC.

Call of Duty: Black Ops 3 is a dark, gritty future where a new breed of Black Ops soldier emerges and the lines are blurred between our own humanity and the cutting-edge military robotics that define the future of combat.

Let’s start the Call of Duty: Black Ops 3 walkthrough with an introduction video!

Please note that viewers must be at least 18 to watch, so no harm comes to those with innocent eyes. This game includes Blood and Gore, Drug Reference, Intense Violence, Strong Language.

Disclaimer: The Call of Duty: Black Ops III PlayStation 3 & Xbox 360 version does not include a co-op or single-player campaign game mode and it will not get any Season Pass DLC map packs, and it does not contain all game features present in the PlayStation 4, Xbox One & PC versions. Game performance varies by platform. – In short, the PS3 & Xbox 360 versions suck, don’t get them, even if they include the original Call of Duty: Black Ops.

Welcome to the Call of Duty: Black Ops 3 walkthrough!

AFguides will be your guide showing you around the game’s levels.