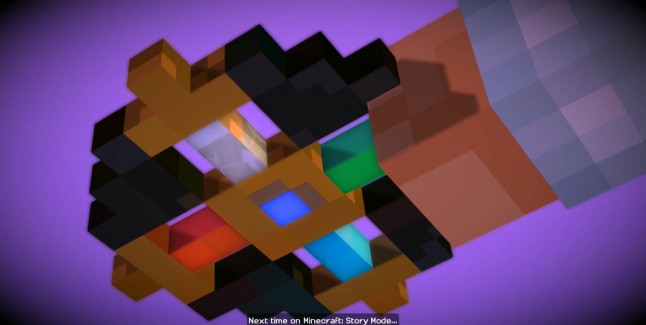 What is the Minecraft: Story Mode Episode 3 release date? Telltale Games has promised that on average with their episodic games you can expect a new downloadable episode every 5 to 8 weeks. Note that as a big surprise Episode 2 only took 2 weeks to arrive, but that was planned to coincide with the retail disc release of the game. As such, Episode 3 (titled “The Last Place You Look”) is expected to arrive . Update: Telltale has confirmed Episode 3 will arrive in November, leaving only the last week of November on the 24th as the early launch date for ALL platforms!

First Episode 3 Screenshots:
Click on a thumbnail in the gallery below to see the full-size Episode 3 screenshots. 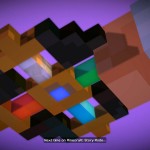 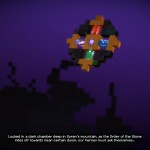 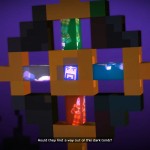 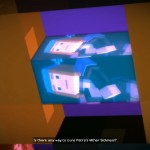 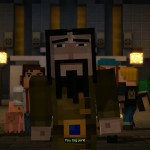 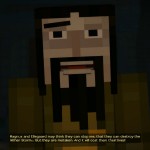 
Episode 3 Synopsis: “Jesse and his/her friends find a way out of Ivor’s dark tomb before the witherstorm destroys the entire world.”

Check out the Episode 1 ending that will lead into Episode 3 in this video:

November 16th Update: Telltale’s Director of Creative Communications, Job Stauffer, has confirmed via his Twitter account that Episode 3 of Minecraft: Story mode will arrive this month!

Since next week is the last week of the month (unless we get a Monday release a week later) then next Tuesday November 24th 2015 will see yet another quick release of this episodic Minecraft series. 😀

.@garfep Like TV, our schedule this Fall is full of content for different audiences. @GameOfThrones finale 11/17 @Minecraft Ep3 this month!

November 20th Update: “Episode 3: The Last Place You Look” will be available digitally worldwide starting Tuesday, November 24th on ALL platforms – PC/Mac, PlayStation 4, PlayStation 3, Xbox One, Xbox 360, and compatible iOS and Android-based devices. The episode will also be available the same day for season pass disc owners via online update.

Trailer Description: In Episode 3, trapped and running out of time, Jesse and crew must discover a means to locate Soren, the final member of the Order of the Stone. They’ll see sights and wonders beyond belief, including the horrors lurking beneath the starless sky of The End. Only Soren’s knowledge can help push back the all-consuming Witherstorm, but will it be enough to save the world?