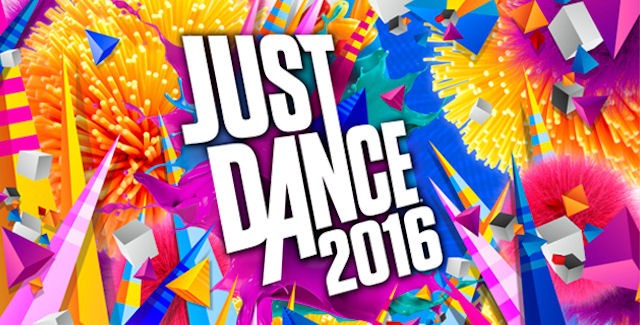 The complete Just Dance 2016 song list has been revealed by Ubisoft.

Below you’ll find the full set of 43 songs that will be playable in the main game (AKA on-disc), which will this week be released worldwide on Wii, Wii U, Xbox 360, Xbox One, PS3 & PS4. The music featured in Just Dance 2016 spans all genres of popular music that’s fun to dance to with family and friends.

With more than 40 new tracks, ranging from Billboard hits to classic throwback favourites, from artists like Mark Ronson Ft. Bruno Mars, Jason Derulo, Meghan Trainor, Calvin Harris Ft. John Newman and Lady Gaga, everyone in the entire family will have a favourite track to dance to in Just Dance 2016.

Future Songs: In addition to a killer on-disc soundtrack, the Just Dance Unlimited subscription streaming service is new to the Just Dance franchise, and will launch together with Just Dance 2016 on PlayStation 4, Xbox One and Wii U.

Just Dance Unlimited will give players access to over 150 tracks from previous Just Dance titles. Cheerleader (Felix Jaehn Remix) by OMI will be the first new track to be added, with additional new tracks added consistently moving forward.

What songs would you like to see added to Just Dance 2016?