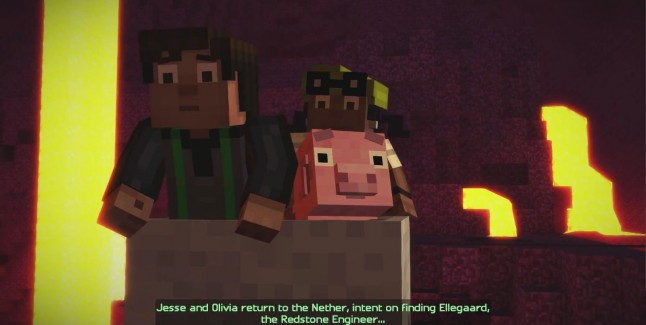 What is the Minecraft: Story Mode Episode 2 release date? Telltale Games has promised that on average with their episodic games you can expect a new downloadable episode every 5 to 8 weeks. Note that prior Telltale series took at least 9 to 12 weeks to get a second episode. As such, Episode 2 (titled “Assembly Required”) will arrive October 27, 2015 in America & Europe on all platforms!

First Episode 2 Screenshots:
Click on a thumbnail in the gallery below to see the full-size Episode 2 screenshots. 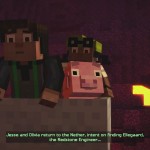 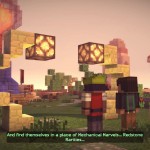 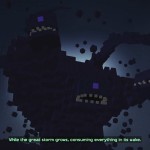 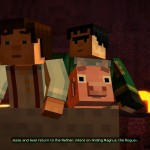 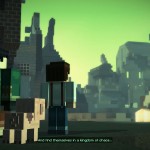 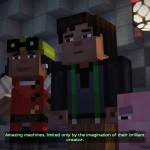 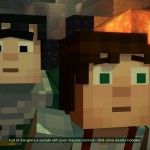 
Episode 2 Synopsis: “Jesse and Axel or Olivia must seek out the remaining adventurers of the Order of the Stone before time runs out.”

Check out the Episode 1 ending that will lead into Episode 2 in this video:

October 27 Update: Telltale dropped a bomb on us by releasing Episode 2 alongside the retail disc release TODAY in America & Europe on all platforms!

“In the second chapter of our story, time is running out for our intrepid heroes. The Wither Storm looms ever closer, consuming everything in its wake. Depending on their decisions, Jesse and friends are off to explore either kingdoms of chaos or wondrous Redstone marvels in search of Magnus or Ellegaard, the remaining known members of The Order of the Stone. Can these legendary figures help our heroes stop the impending threat?

Your path in ‘Assembly Required’ will differ greatly depending on your choices made in ‘The Order of the Stone’, so more than one playthrough is definitely recommended after your season concludes! Did you choose to save Gabriel or Petra amid the Wither Storm? Did you choose to seek the help of Magnus the Griefer or Ellegaard the Redstone Engineer? This is one of our most divergent episodes yet depending on the paths you’ve chosen – and many players will have completely different experiences depending on where they’ve decided to go!”

More updates will be added in this spot later on.