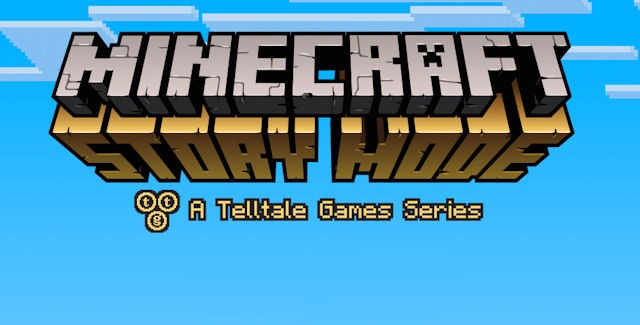 Here we will show you how to unlock all Minecraft: Story Mode codes with a cheats list that’s valid for the PC, Mac, Xbox 360, Xbox One, PS3, PS4, Mobile (iOS / Android), PS Vita and Wii U versions.

Job Stauffer, Head of Creative Communications at Telltale Games, was interviewed by Youtuber Aureylian about the gameplay with tips and he talks about the choices you’re given in Minecraft: Story Mode.

Do you know of any Minecraft: Story Mode cheats or unlockables?
Let us know in the comments, you’ll get credit for finding out. – Thanks for visiting!