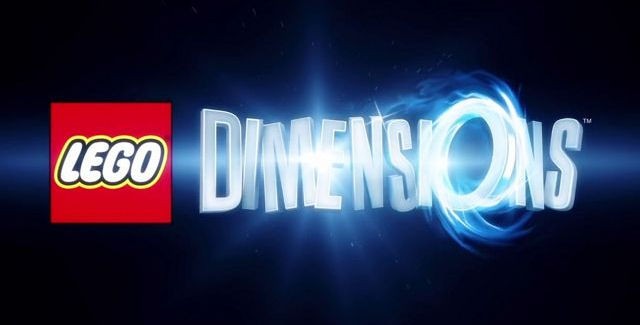 First Enter The Cheats Mode: To turn on cheat codes, you first have to be in-game in Lego Dimensions. Next, during gameplay press pause. Like in every Lego game you can enter codes from the Main Menu by selecting “Extras” and then “Enter Code”. After which you can activate the cheats. Remember that the next time you play the game, you’ll have to activate the cheats again if you want to keep using them.

Will the Bonus Codes mess with Trophies/Achievements?: No, they do not. They didn’t with previous games in the Lego series, and this time it’s no different, because you can keep earning Achievements or Trophies for this game while using cheat codes. Lego games are all about having fun!

The lists below give you the cheat description, followed by the code to enter into the game.
Lists are ordered alphabetically and all Lego Dimensions cheat codes have been confirmed to work for their indicated game systems.

How to activate codes: You can enter these codes from the game’s Main Menu (when you pause the game) then selecting “Extras” and then “Enter Code”. After which you can activate the cheats in the menu.

How To Unlock The “X2 Stud Multiplier” Red Brick

Unlike all previous Lego games, there don’t seem to be any cheats available yet. Sad as that may be, the Red Brick cheats can still be obtained, unlocked & activated; just not with a cheat code (even though the “Enter Code” option is in the Extras menu, none have been discovered yet). So for now you’ll have to find them yourself the old way, in-game.

For example, the X2 Stud Multiplier Red Brick can be found in the Lego Lord of the Rings World. From the Vorton World enter the dimension for The Lord of the Rings World. From the start of that level get into the Batmobile straight away, because you’ll need to be fast. Once you’re in, go a little forward to see a blue robot holding the Red Brick (in front of the bridge) as it turns left into the Hobbiton village. Race after it between the little houses to catch up with the robot, and run into it to grab the Red Brick.

Where do you go to buy the Red Brick to unlock its cheat? That can be done in the main start area (in this case Vorton World), where the in-game portal is (the one that looks like the Toy Pad portal you built from Legos), jump on the character seat to get a button prompt (hit Circle button on PlayStation / hit B button on Xbox / hit A button on Wii U). On-screen you’ll be presented with all the shops, including the “Red Brick Unlocks” shop that reads “Buy Red Bricks here to unlock fun extras”. Buy the “Studs Score Multiplier x 2” Red Brick for 1 million studs to unlock it.

Tip: To turn on cheats, you first have to be in-game (so exit the Red Brick Unlocks menu and go back in-game). Next, during gameplay press pause. Like in every Lego game you can activate Red Brick cheats from the Main Menu by selecting “Extras” and then select the “Dwarf’s Bounty” Red Brick. – Which will activate the cheat on the PS3, PS4, Xbox 360, Xbox One & Wii U versions of the game.

Watch this video to see how to find & activate the “X2 Stud Multiplier” Red Brick cheat:

Do you know of any other cheat codes in Lego Dimensions? Please share your own codes in the comments with fellow Lego fans! You’ll get credit.
We’ll update this page regularly with all the newest codes. Thanks for visiting! 🙂