The Last of Us 2 Made Virtually Official (PS4) 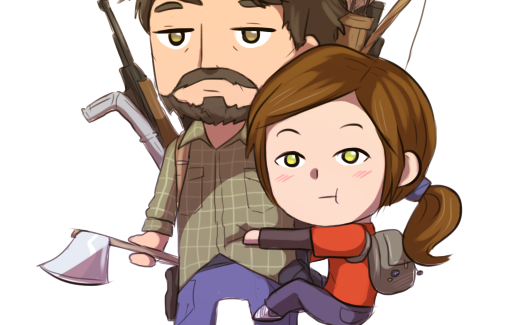 The Last of Us 2 has been made virtually official…

Here’s a The Last Of Us 2 Rumors video.

While there is absolutely no concrete information on the game, and lots and lots of rumors and chatter from all over the internets. Our first bit of “official” The Last of Us 2 chatter has finally been revealed…

“You really want a sequel?” – Naughty Dog posts The Last of Us 2 logo on Facebook with this tease.

Along with that, they teased us by stating:

“You really want a sequel?”

Rumors floating around suggest that the game will feature two new main protagonists, since Naughty Dog keeps affirming that Joel and Ellie’s story has been completed.

Does that mean an official announcement is happening any day now? We will learn about the game this Fall? One can only hope!

What are you hoping to see in The Last of Us 2?