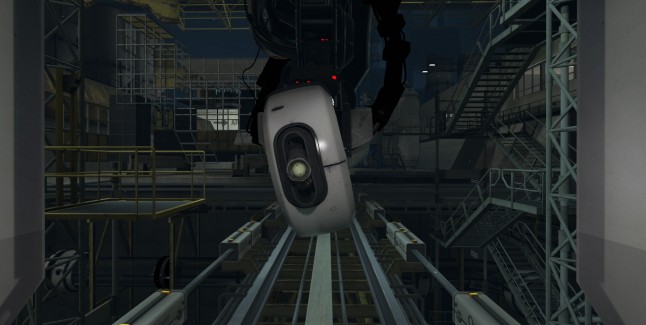 What’s it like to be a robot repairman? Find out in this Vive VR demo of Valve’s “Aperture Science Demonstration” wherein players are tasked with fixing a complex robot in Virtual Reality space. This demo was created for Valve’s “HTC Vive” Virtual Reality headset (which launches early next year in 2016) and was made in under 48 hours. The demo will be released this year for anyone lucky enough to have a headset. Since most people are NOT that lucky, check out this video to see what it’s like to literally step into the world of Portal and fix a robot!

The ability to see a complex machine spread out directly in front of you, so you can see it’s guts, all working in 3D space exactly how you’d expect, is totally & completely awesome.

This type of demo truly shows you what the future of videogames will look like, when it comes to Virtual Reality. 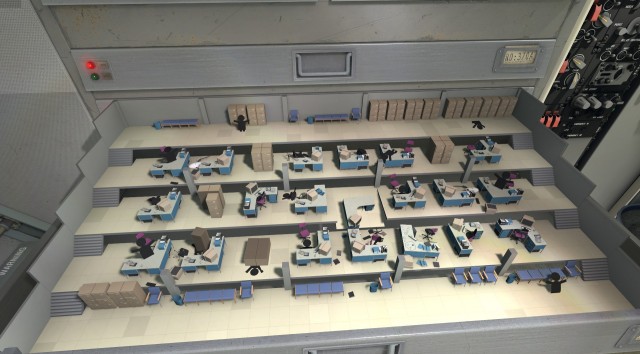 Of course, to make true use of this demo, you will need a wide open space in your room, so you can walk around using Lighthouses room-scale tracking; Which maps your room & warns you of hitting real-life objects. In the demo, a blue mesh barrier will appear in front of you, telling you not to step beyond or risk bumping an object around your physical space.

But seeing the Aperture Science demo in action is believing, and it is a really cool experience.

However not only do you need the physical space in your living room or bedroom to use Vive as intended (I literally would not have the space in the room where I’m typing this article), but you also need the two controllers. And in this demo, more than one player is playing at the same time.

Either way, once you see how you can physically lay on the floor and look up at the robot’s complex interior of buttons, gears & parts; and then watch as they fall from above directly onto your face…. It’s hard to top that! 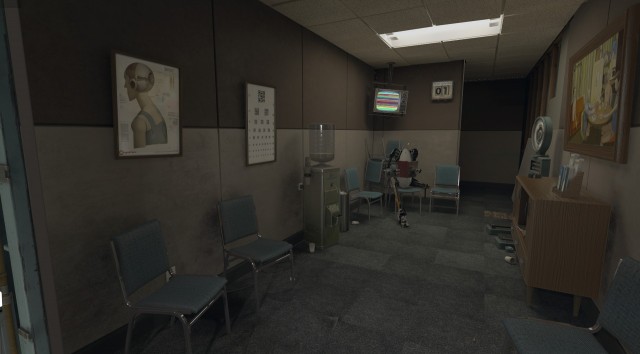 Are you excited for the Vive and other VR Headsets? Think you’ll be getting one?