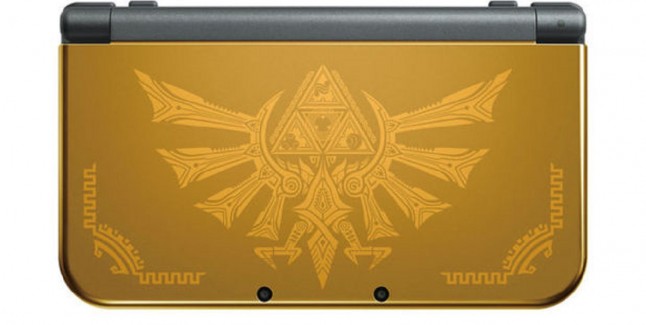 Priced at $220 & $200 respectively, North America will be getting two all-new “New 3DS” system bundles for “Animal Crossing: Happy Home Designer” (Release Date: September 25th, 2015) which finally includes Faceplates in the USA & “The Legend of Zelda: Tri Force Heroes” (Release Date: October 30th, 2015). The former will include a normal-sized “New 3DS”, a first for America (a system that features swappable faceplates, which up to now were not available in the US), whereas the latter is a 3DS-XL with a black & gold color-scheme, with a large golden Triforce logo (actually it’s the Hylian Crest) on the front. Remember that “New 3DS” systems do not include a battery charger (it is sold separately for $10). Also, the latter system bundle does NOT include the Tri Force Heroes game, you’ll have to buy it separately for $40 (D’oh!). Finally, the Zelda: Tri Force Heroes 3DS XL System Bundle (officially called the “Hylian Edition”) is exclusive to GameStop stores. So better get your pre-order in fast!

Check out this trailer for The Legend of Zelda: Tri Force Heroes, a new multiplayer Zelda adventure for 3DS.

The “Animal Crossing: Happy Home Designer 3DS System Bundle” will also include two cover plates and one Happy Home Designer Amiibo Card along with the system & game. No word on whether or not the huge number of already-released Faceplates in various designs that adorn Japanese, European & Australian systems will finally start heading to the States now that we have access to the smaller customizable “New 3DS” system. Hopefully Nintendo will announce more faceplates soon.

The regular sized “New 3DS” joins the “New 3DS XL”, the latter of which has been available in America since February 13th, but this marks the first time we are getting the more compact size (which some people prefer, as it’s more pocketable). 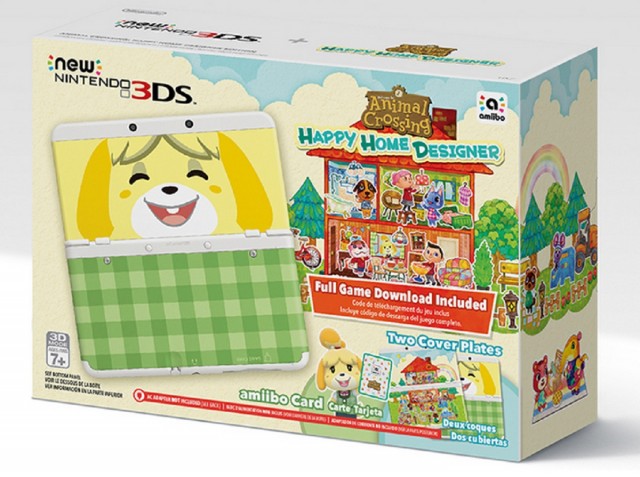 As mentioned, the Hylian Edition 3DS XL does NOT include the upcoming “The Legend of Zelda: Tri Force Heroes”, the new Zelda multiplayer game. You will have to buy it separately when it launches on October 23rd (in both physical & digital form via the 3DS eShop), a week before the gold & black 3DS XL System Bundle hits stores.

“More than 15 million systems in the Nintendo 3DS family have been sold in the U.S. alone,” said Scott Moffitt, Nintendo of America’s Executive Vice President of Sales & Marketing. “These new models offer additional fun ways to experience some of the great upcoming Nintendo 3DS games launching in the next few months.”

Check out this trailer for Animal Crossing: Happy Home Designer for 3DS.

“New Nintendo 3DS” systems incorporate all the same enhanced features as the “New Nintendo 3DS XL” systems, including a wider range of controls, face-tracking 3D, an all-new C-Stick & two-new shoulder buttons, head-tracking and built-in NFC functionality that allows for communication with amiibo figures. The compact system also features interchangeable cover plates that can be easily swapped out to change the look of the device. Two cover plates inspired by Animal Crossing: Happy Home Designer are included in that system bundle.

In addition to the above news, three new Wii Remote Plus controllers in new Mario universe designs will be hitting GameStop stores soon. These remotes will be patterned after Bowser, Toad & Yoshi, and join the already-available Mario (red), Luigi (green) & Peach (pink) controllers. And will be priced at $40 each. 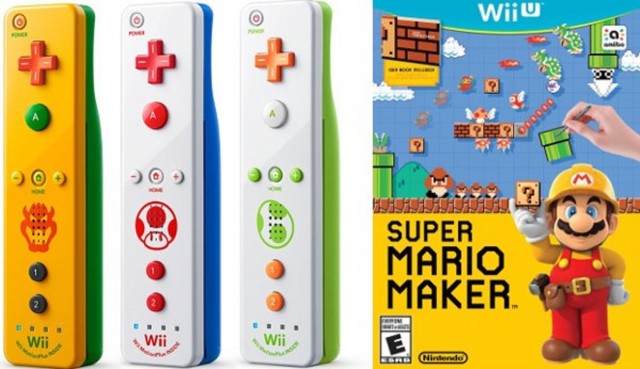 There’s also this bit of news for GameStop shoppers:
Bowser, the newest member of the Photos with Mario series of Nintendo eShop Cards, is coming this fall exclusively at GameStop. Customers can add $10 to their Nintendo eShop accounts and get the new Bowser AR card at no additional cost. With the Bowser AR card, players can use their Nintendo 3DS systems to play and pose with Bowser and other Mushroom Kingdom characters in the free Photos with Mario app. 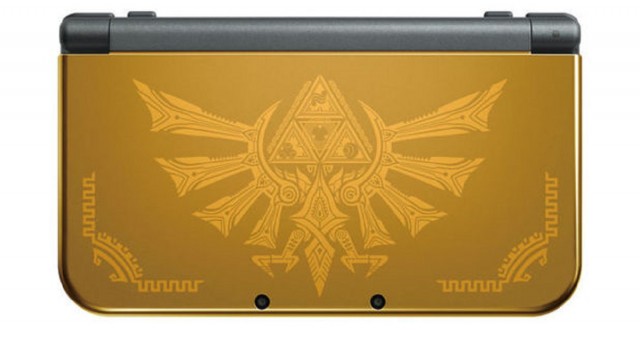 Many people have still yet to upgrade to the “New 3DS”, or have yet to buy a 3DS, so this will be a great opportunity to do so as the holiday season approaches. Hopefully sales of the New 3DS will really start to pick up now that these two bundles with two all-new 3DS games are hitting stores.

Animal Crossing seems to be a pretty big system seller, not to mention Zelda, so both should move a lot of systems this Christmas.

Are you planning on buying any of these system bundles for Christmas?