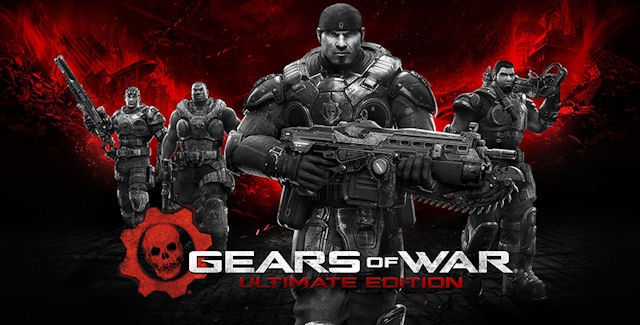 The Gears of War: Ultimate Edition walkthrough will guide you through the beginning to ending moments of gameplay with strategy tips for this third-person shooter game on the Xbox One & PC.

Experience the original Gears of War rebuilt from the ground up in 1080p, including 60FPS competitive multiplayer with 19 maps and six game modes, and five campaign chapters (in Act V) never released on console.

Let’s start the Gears of War: Ultimate Edition walkthrough with an introduction video!

The shooter that defined the first generation of HD gaming has been painstakingly remastered in 1080p, modernized for Xbox One with 60FPS, competitive multiplayer, and loaded with new content.

Welcome to the Gears of War: Ultimate Edition walkthrough on Insane difficulty level!

Centerstrain will be your voice-over commentator showing you around the game’s war-torn areas.

Act 3: Belly of the Beast

Thanks to Microsoft Game Studios & Centerstrain01 for the walkthrough videos.