Quantum Break has a release date of April 5, 2016, exclusively for Xbox One. The long-in-making third-person action shooter is developed by Remedy, and is the follow-up to previous hits like Alan Wake & the Max Payne series that fuses a videogame with a live-action TV show whose cast has finally been revealed.

Check out this “Time Is Power” trailer for Quantum Break, which shows off both gameplay & live-action footage.

Quantum Break is part hard-hitting video game, part thrilling in-game live-action show. Your in-game choices will affect the outcome of the fast-paced fusion between game and show, illustrating one story perceived in many ways for a completely unique entertainment experience.

Play the game to understand the heroes… and watch the in-game show to discern the villains.

Play the game to understand the heroes & watch the in-game show to discern the villains.

You’ll navigate epic scenes of destruction, experience time-amplified gameplay, and marvel at a top-quality show that is directly impacted by what you do.

See the above trailer to be treated to a closer look at the time-altering, mind-bending effects that players can use during combat to get the drop on enemies.

Quantum Break is filled with the vivid storytelling, rich characters, and dramatic twists that Remedy Entertainment (renowned for “Alan Wake” and Max Payne 1 & 2) is known for. And you’ll get to experience it exclusively on Xbox One starting next year!

Here’s the Quantum Break image gallery.
Click on any of these image thumbnails to see the full-size photos: 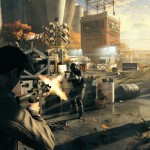 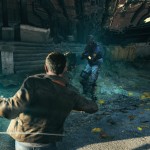 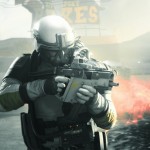 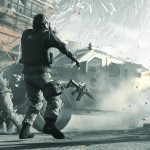 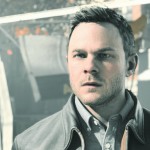 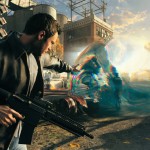 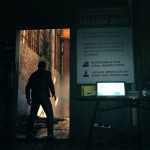 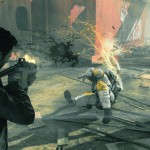 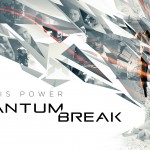 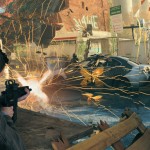 When time is a weapon. 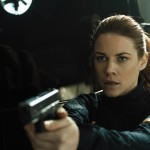 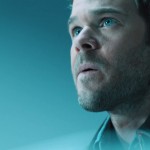 Jack Joyce On the Scene 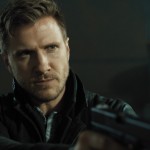 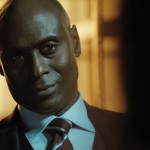 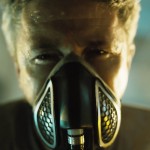 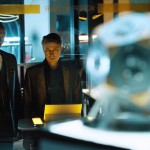 Things are about to get messy!


I am so excited for Quantum Break!

This game looks absolutely awesome. And I adore the mix of live-action TV show with a videogame! It’s amazing that this has not been done before (to this extent). I remember Alone in the Dark 2008 tried and massively failed at making it seem like a TV show.

This is the fullbore experience, and with such a high-quality cast of actors, I have hope that this game will go far.

This is a huge exclusive for Microsoft and the Xbox One. With how long the game has been delayed, I am sure it will be a massive success & be polished to the t by the time it hits next year. 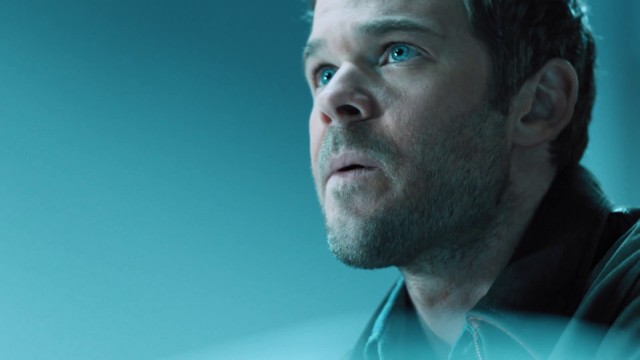 Jack Joyce On the Scene

Are you excited about Quantum Break? This to me is a system-seller.