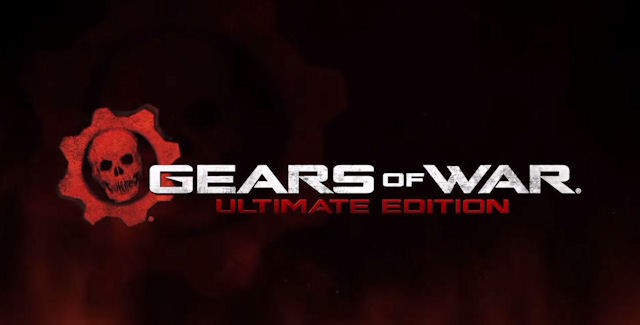 Here we will show you how to unlock all Gears of War: Ultimate Edition codes with a cheats list that’s valid for the PC & Xbox One versions.

How to unlock the hardest Insane difficulty level in Gears of War: Ultimate Edition:

How to unlock all Multiplayer Character Skins in Gears of War: Ultimate Edition:

To get a full set of the unlockable Multiplayer Character Skins you have to level up in multiplayer. At certain levels you’ll unlock new characters, in this order…

Note: If you played the Beta, you’ll be given access to Thrashball Cole. Several others like Civilian Anya & Adam Fenix are available as pre-order bonuses, and will no doubt become paid DLC later on.

Do you know of any Gears of War: Ultimate Edition cheats or unlockables?
Let us know in the comments, you’ll get credit for finding out. – Thanks for visiting!