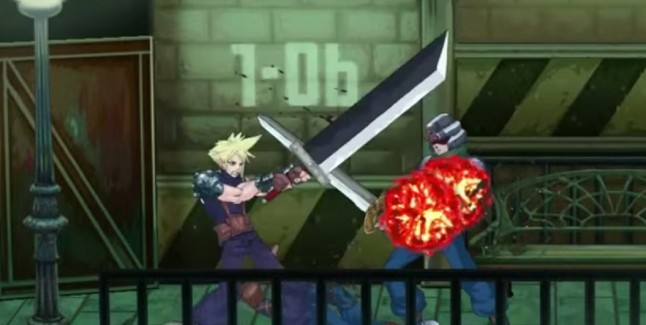 FFVII: Reimagined is a fan-made Beat ‘Em Up that incorporates elements from Final Fantasy VII, Square’s famed PS1 RPG, such as Materia & Summons, and blends them into a 2D side-scrolling shell inspired by the likes of “Streets of Rage” & “Dragons & Dungeons: Chronicles of Mystara”. Excellent!

Check out this gameplay trailer of Final Fantasy VII: Re-Imagined in action.

The Final Fantasy VII Re-Imagined demo is playable right now and gives you a taste of what’s to come, although it only features a single level.

Here’s the Final Fantasy VII Re-Imagined image gallery.
Click on any of these image thumbnails to see the full-size photos: 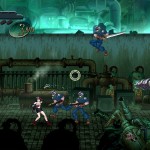 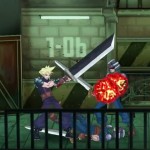 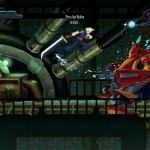 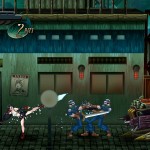 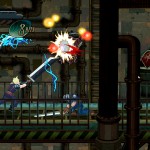 Better act fast, because Square Enix is known for shutting fan-projects down. So if you want to see this game in action, download FFVII Re-Imagined post-haste! 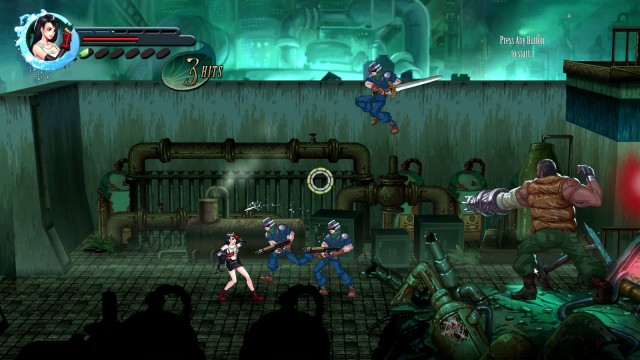 Of course, as cool as this is, everyone knows what they REALLY want.

And that’s the real deal. Square Enix is currently toiling away on Final Fantasy VII Remake, the official long-awaited total top-to-bottom recreation of Final Fantasy VII, exclusively for PS4, that fans have drooled over ever since the PS3 was first announced with that mind-wobbling high-fidelity intro video. 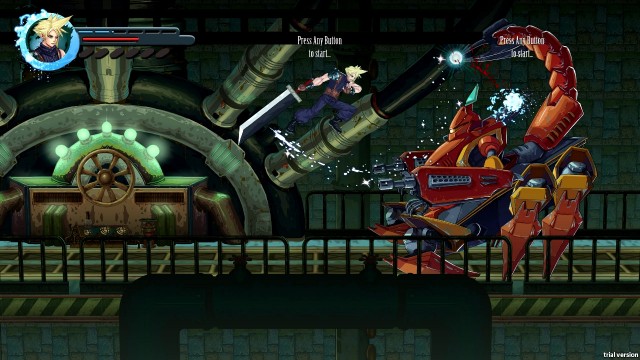 But FFVII Remake is likely years away from release. So until that time, an awesome lil indie game like this will have to do!

It’s really cool to see the world of Final Fantasy VII re-imagined as a 2D brawler. It’s not the type of fit that you think would work at first glance, but once you see it in action, you realize what a great idea it is.

While it is likely that Square will simply send indie developer PD Design Studio (the creators of Dusty Revenge on Steam) a cease-and-desist order telling them to take FFVII Re-Imagined down.

Square would be much wiser to allow this project to complete, and then allow the developer to publish it. It seems like a really cool game. I know I’d buy it! 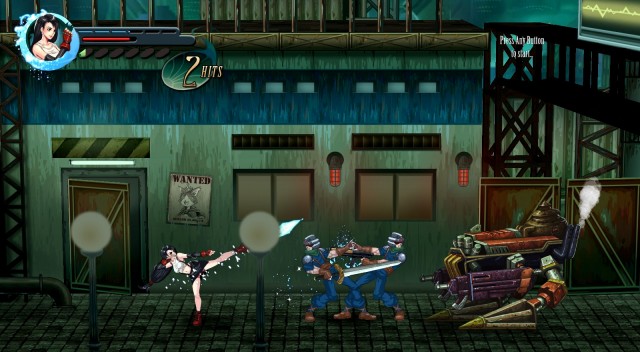 Although I am currently knee-deep in the final hours of Final Fantasy IV Advance, and I just started Final Fantasy I (Wii Virtual Console version), both of which I am determined to finish. But I’m already dreaming what Final Fantasy title I should tackle next!

Also don’t forget to read my Final Fantasy VII Review of the PS1 version from way back in 2006! Yes. VGB existed then! 🙂 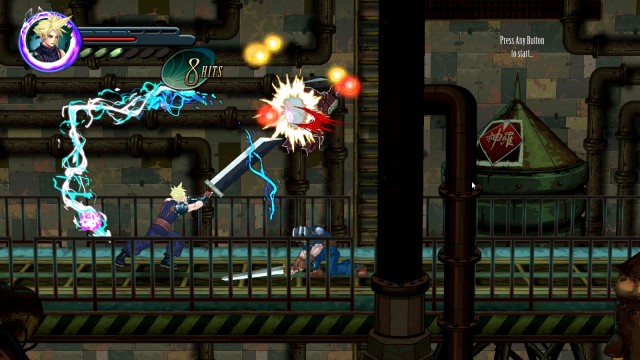 Will you be playing Final Fantasy VII: Re-Imagined?