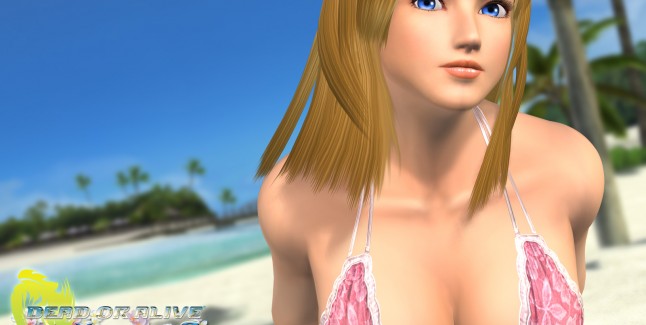 Dead or Alive Xtreme 3 (you know, the jiggly Volleyball “pretty girl photographer simulator” spin-offs for Xbox & Xbox 360) has been confirmed as in development by Dead or Alive producer Hayashi.

Here is a video of Dead or Alive Xtreme 2 in action.

However DOAX3 is reportedly being developed exclusively with Asia & Japan in mind and thus, may not get a Western release.

This news was confirmed during the recent “Dead or Alive Festival” in Japan. Specific platforms were not revealed.

“There is a game where female DOA characters are having a vacation at south island. Fans having been asking for that game. It is actually the number 1 request from the fans. I have been acting as if I was ignoring these requests. But we have actually begun developing that game, the latest installment. It’s still very early in development so we can’t give more details, but I want to announce today that we are making the game.”

Neither game has ever been re-released, much to the dismay of fans. With the new game coming, now would be a good time to get those older titles out.

Are you looking foward to the new “pretty girl simulator”, er, DOAX3?