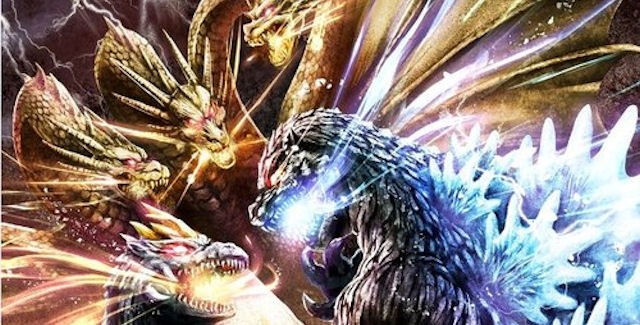 Here we will show you how to unlock all Godzilla: The Game codes with a cheats list that’s valid for the PS4 & PS3 versions.

Index of Godzilla: The Game Guides:

How to get to the Secret Routes?

You need to get at least 50% of the data collection to unlock the last branch of the story. To get this, do multiple runs of the game’s God of Destruction Mode and collect all of the data along the way. — To get the final story stage you need to be a 100m Godzilla.

How to get the Secret Ending?

Do all the above to play in the last branch of the story with a 100m tall Godzilla. — This unlocks the secret true ending where you turn into Burning Godzilla and have to fight the Super X3 and LegendaryGoji.

How to beat the Hard Mode story stages?

You need to upgrade/level up in Evolution Mode to get better, as this will allow you to do more ranged attacks and take more hits. Especially since the final 3 stages are the toughest in the game.

Build your Fury/Combo counter as much as you can while destroying buildings throughout all stages, the multiplier will allow you to grow much faster, so you’ll be able to match or exceed the Kaiju you encounter.

If you end up being smaller than the Kaiju you’re fighting, you’ll need to be very evasive and use lots of finger missile attacks & shield defense to survive.

Do you know of any Godzilla: The Game cheats or unlockables?
Let us know in the comments, you’ll get credit for finding out. – Thanks for visiting!