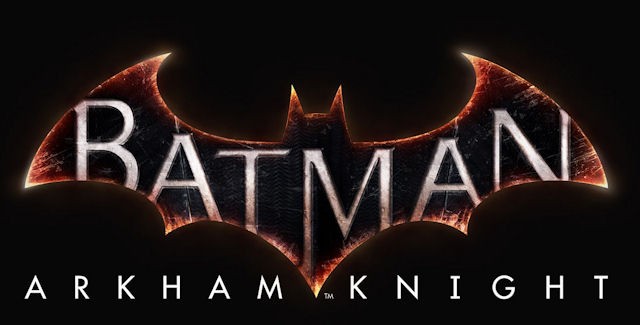 Find all available cheats below…

The lists below give you the cheat description, followed by the code or shortcut to enter into the game (where available).

Lists are ordered alphabetically and all Batman: Arkham Knight key / button combinations have been confirmed to work for their indicated game systems.

When you start New Game+ you’ll get to see a new “Under My Skin” alternate intro cutscene with The Joker:

How to activate shortcuts on PC: While below you can see the console’s button combinations, PC players don’t have to feel left out. You can manually set each Quickfire shortcut in the pause menu’s “Controls” section. – For example: Tap your assigned key to Quickfire a Batarang, regardless of which Gadget Batman currently has equipped.

How to activate skins: Outside of DLC skins, some skins require you to do the following… Before you can sign into an existing WBPlay account, you’ll need to create a free new WBPlay account on WBPlay.com. – After receiving the character skin reward for signing in, if you are signed into your WBPlay account and you want to sign out of it, select WBPlay in the “Main Menu” and choose the Unlink WBPlay Account option.

Do you know of any other cheat codes in Batman: Arkham Knight? Please share your own codes in the comments with fellow Batman fans! You’ll get credit.
We’ll update this page regularly with all the newest codes. Thanks for visiting! 🙂