The Making of Mario Bros. & Super Mario Maker Behind the Scenes Video with Shigeru Miyamoto (E3 2015) 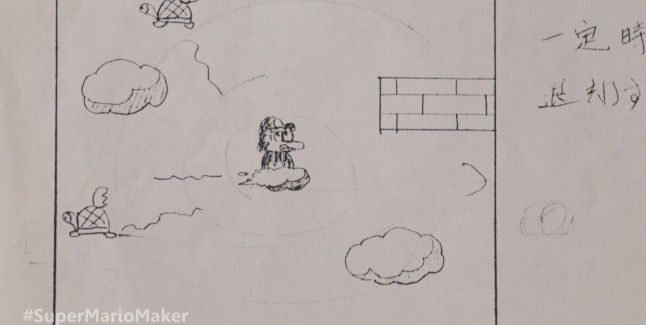 The Making of Super Mario Bros. & Super Mario Maker for Wii U with Shigeru Miyamoto is a behind-the-scenes featurette that gives fans a rare look at how creators Shiggy & Takashi Tezuka (Nicknamed “Ten Ten” and Miyamoto’s long-time collaborator for 30 years. He wrote the script & plot for Zelda 1 & 2 on NES) made Super Mario Bros. and created the levels ON PAPER.

“I have never consciously separated casual users and hardcore gamers when I design a game. For the past 30 years, I have always been trying to make games so that anyone — as many people as possible — can enjoy them… I cannot help but say that I love my job of making games from the bottom of my heart.” – Takashi Tezuka

It is absolutely fascinating to see how far things have come in modern videogames today; and this video really puts it into sharp focus.

What used to take extraordinary artistic & design skills, creating a Mario level from scratch, can now be done with effortless ease in the Wii U’s Super Mario Maker.

This video is super interesting because we get a very rare glimpse at actual graph paper from 1983-1985 as Nintendo was designing Super Mario Bros. 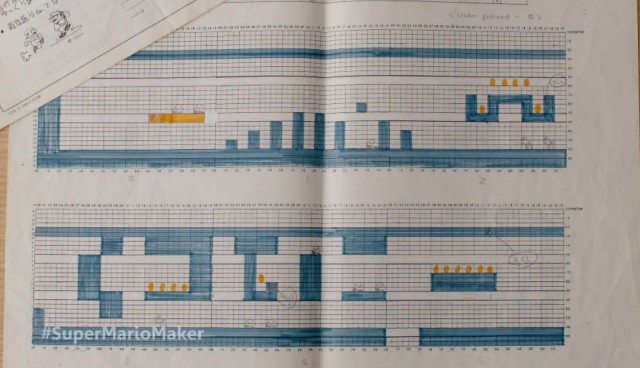 Miyamoto shows off some of their earliest sketches, including how they would use thin see-through paper to mark changes in a level’s design, that was laid atop the graph paper, if they had to make edits. i.e., it was very hard to change a level once that level’s design was already planned out!

After drawing out a level, they would then hand the graph paper to the programmers who would translate it into digital code.

It’s interesting to note that Miyamoto’s original designs for Super Mario Bros. gave him the ability to float in clouds… Something that can’t be done in the original Super Mario Bros. (it was cut from the final version of the game); so Miyamoto is extremely happy that they have now added it back in with Super Mario Maker! 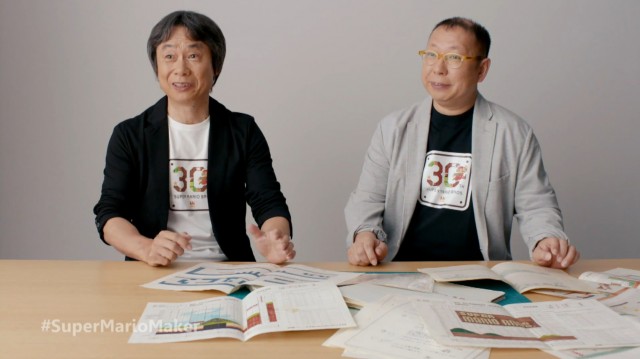 The ones who started it all…

Although Mario WOULD gain the ability to steal Lakitu’s cloud in later Mario games (stealing a cloud was first introduced in 1990’s Super Mario World for SNES). It’s also interesting to note that the original Mario concept called for “Land, Air & Sea” gameplay.

While there were underwater levels in Super Mario Bros., it sounds like the original design was closer to that of Game Boy’s 1989 “Super Mario Land“; which featured Mario both in a plane for air combat, and in a sub for underwater shooting action. 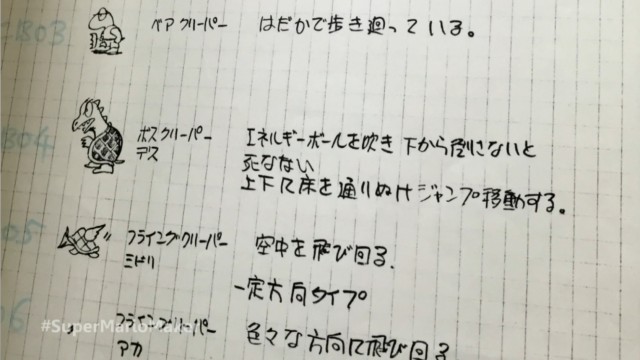 These early design ideas cut from Super Mario Bros. must have been what lead to the plane & sub ideas later used for Super Mario Land. I always thought it was odd that Mario was in a plane & a sub, but now it all makes more sense!

Here’s the Making of Super Mario Bros. image gallery.
Click on any of these image thumbnails to see the full-size photos: 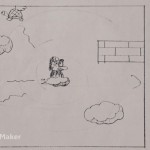 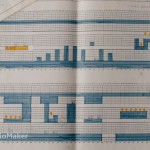 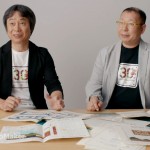 The ones who started it all… 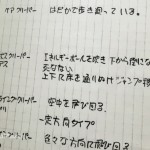 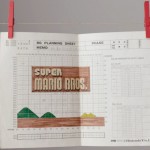 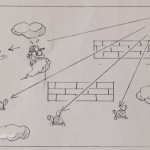 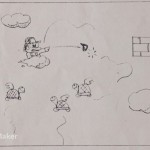 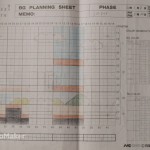 
It’s great to see Miyamoto and Tazuka together, reminiscing, and sharing these amazing moments of videogame history with us.

Although it’s hard to imagine, there will come a time relatively soon when these two will no longer be with us.

So I hope us fans get to see more behind-the-scenes content like this in the future from Nintendo. 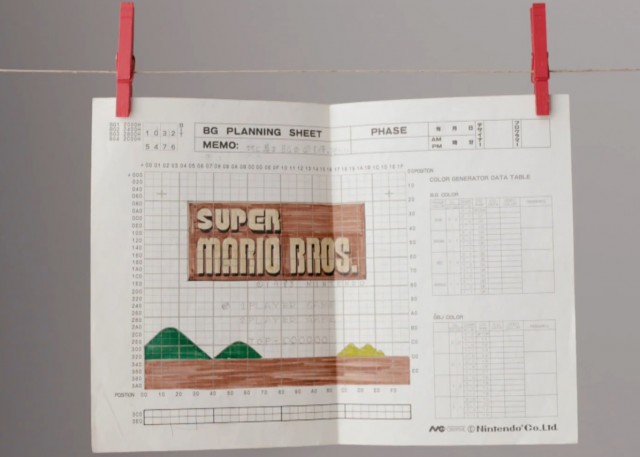 Perhaps there will be some more of this type of stuff as unlockable content in Super Mario Maker for Wii U?