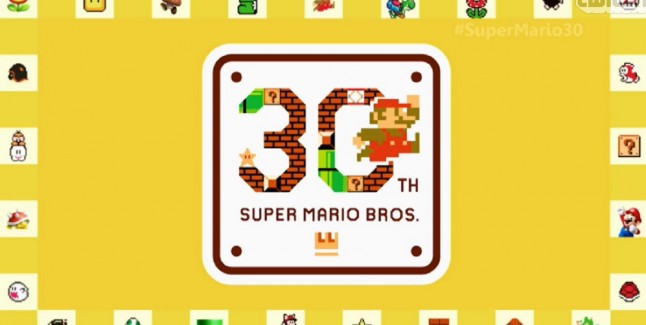 Mario’s 30th Anniversary is being celebrated THIS YEAR, as Nintendo’s mascot who changed the gaming world forever made his debut way back on September 13th, 1985! Can you believe it’s been 30 years?! Many of us were pretty much born with a NES controller in our hand & Super Mario Bros. on the TV!

While Super Mario Bros. came out in 1985 in Japan on the “Famicom” (Family Computer, the Japanese NES), it hit the Nintendo Entertainment System (NES) in America & Europe on May 15th, 1987 (and Australia later that year). So technically us Westerners still have two more years to go until our 30th Mario anniversary.

Nintendo fans can upload their favorite fan-made videos to celebrate Mario’s 30th Anniversary at the Let’s Super Mario website, where Nintendo will then be donating money to the non-profit American Operation Smile charity (which pays for cleft lip and palate repair surgeries for poor children and teens worldwide, physically restoring their smile).

Here is an introduction video from Mario creators Mr. Miyamoto & Mr. Takuza, where they show the Grand Prize for uploading your Mario videos. 30 Contestants will be selected to win a unique Super Mario 30th Anniversary card signed by both Miyamoto & Takuza!

How to enter Let’s Super Mario Contest
NO PURCHASE NECESSARY. Void where prohibited. Open to legal residents of the US (incl. DC) and Canada (excl. Quebec), 18 years or older. Contest begins 10:00 AM PT on 6/16/15 and ends 5:00 PM PT on 6/23/15. To enter, upload a video celebrating the 30th anniversary of Super Mario Bros. to YouTube according to the General Guidelines and Video Guidelines included in the Official Rules. Thirty winners will be chosen. Each winner will receive one (1) signed Super Mario Bros. 30th Anniversary card signed by Shigeru Miyamoto (ARV $15.00 each). Here are the Official Rules. Sponsor: Nintendo of America Inc. Additional terms and conditions apply.”

This is a great cause and something everyone should be able to get behind. So Let’s Super Mario and celebrate the Nintendo character that has made all modern kids happy since their earliest days! 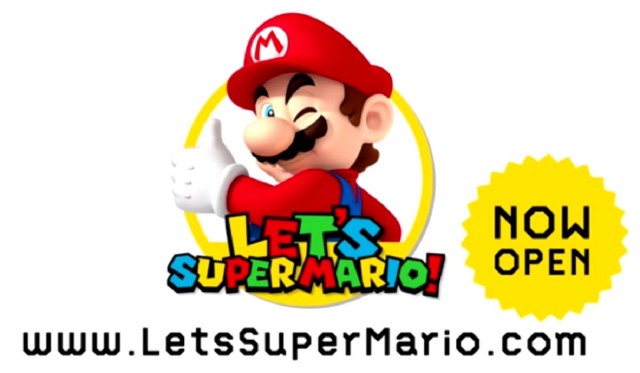 THIS. Is what makes Nintendo so great.

No matter what you think of Nintendo’s lackluster E3 2015 showing… Nintendo has always been about putting smiles on the faces of kids and families, offering family-friendly entertainment that is a blast to play whether you are 6 years old, 15 years old, 30 years old, 60 years old or 80 years old. It never grows old!

Nintendo has always cared about simply making people happy. And that’s exactly what this Charity Push for Operation Smile is really all about. Mario (And Luigi! And Toad! And Peach! And Yoshi!), quite simply, makes us all smile, young & old!

And isn’t that worth celebrating?

Here’s the Mario 30th Anniversary & Let’s Super Mario image gallery.
Click on any of these image thumbnails to see the full-size photos: 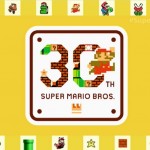 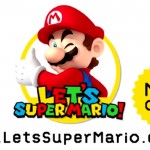 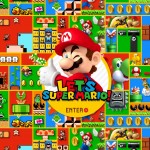