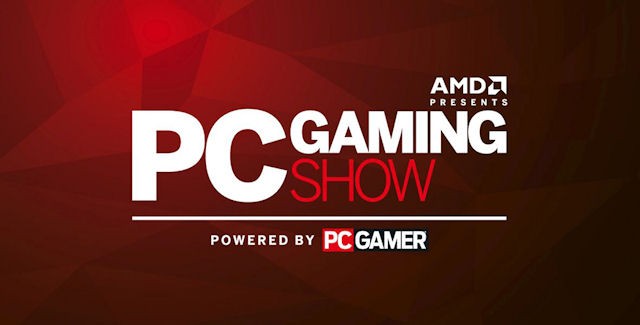 The E3 2015 PC Gaming Press Conference broadcast aired today, has revealed brand new information about a lineup that’s all about PC games. The PC Gaming Show’s E3 2015 keynote conference started on June 16th at 5:00PM PDT / 8:00PM EDT / 1:00AM GMT and lasted two and a half hours. What follows is a bulletpoints roundup…

• [Sorry there’s no recap of the first hour, the host made me cringe too much with his “witty banter” that makes every single guest nervous. You try watching it in the video above, I dare you. That said, I do like him giving indie games a stage.]