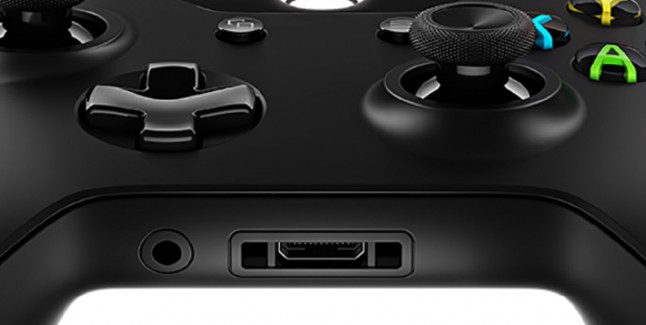 Priced at $400 (USA), the Xbox One 1TB Hard Drive console release date is set for June 16, 2015; just in time for E3 2015 and Microsoft’s news-making Press Conference! It even includes the newly announced updated Xbox One controller. Full details below.

Check out this video explaining what’s new with this new Xbox One 1TB system; including a sexy new matte finish and a look at the new controller.

While the new system will cost $400 (and in select regions, also include Halo: The Master Chief Collection!), the existing 500GB Hard Drive console has been permanently reduced in price to $350! (In the United States right now, as well as “select regions” that have yet to be announced). This is definitely outstanding news for those who have yet to pick up Microsoft’s next-gen console. 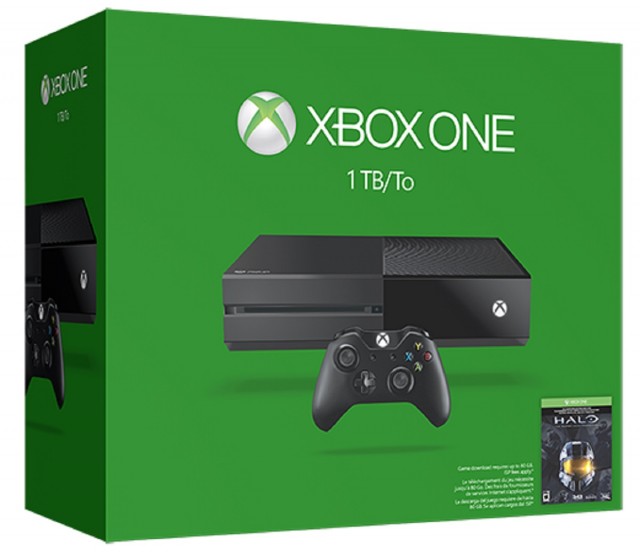 It’s worth noting that the new Xbox One will also allow you to further upgrade your storage space with an external USB 3.0 harddrive, for those of you who desire even more space than 1TB (Terabyte).

But the biggest piece of news is that the new Xbox One 1TB Hard Drive system will come with an all-new updated Xbox One Wireless controller. 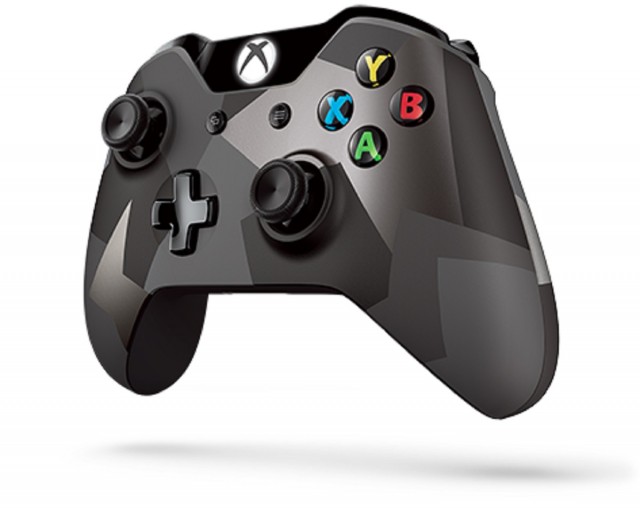 Priced at $60, this new Xbox One controller features a built-in headphone jack! The 3.5mm stereo headset jack will allow you to plug in any headset or piece of headphones so you can easily listen to your games from afar; or talk to your buddies while playing (just like on the Xbox 360!).

The new controller also includes better audio quality when using headphones, increased maximum volume, improved bumper buttons and wireless firmware updates (which eliminates having to connect the controller via USB cable to receive updates). The controller supports all previous accessories, and in addition to the volume and mute controls on gaming headsets, you’ll also have the option to adjust headset volume, mic monitoring, and voice and game audio balance through the Settings menu on your console.

The new controller will come in black, as well as “Silve & Black” with a new camouflage design, entitled the “Xbox One Special Edition Covert Forces Wireless Controller”. 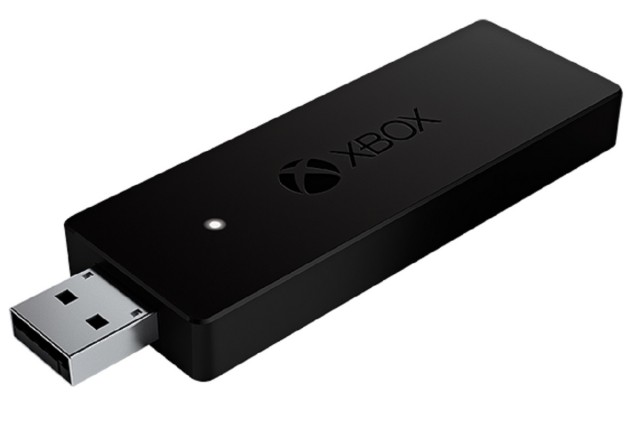 Last but definitely not least, Microsoft has announced the “Xbox Wireless Adapter” for Windows 10; this allows you to use a wireless Xbox One controller for your Windows PC, laptops or tablets! This includes support for in-game chat & high-quality stereo audio directly from the controller. Priced at $25, the adapter will be available soon, or can be bought for $80 bundled with the new Xbox One controller.

All in all, this is very welcome news for the Microsoft camp.

Bigger hard drives are always a great thing. It’s also great to see that Microsoft has learned their lesson, and is not tacking on an extra $100 bucks just for a larger hard drive; avoiding the fiasco from last generation.

At $400 bucks for the system plus a 1TB harddrive; with the ability to expand, and $350 for the 500GB model; Microsoft is definitely going to make some noise with these announcements. And the re-added headphone jack for the new controller is very, very welcome.

Here’s the Xbox One 1TB HDD System & New Headphone Jack Controller image gallery.
Click on any of these image thumbnails to see the full-size photos: 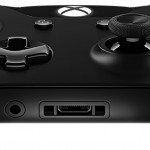 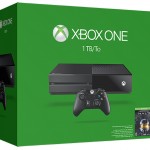 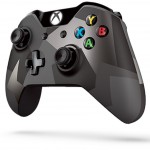 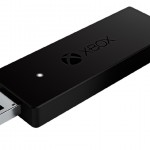 Are you happy about this Xbox One news? Will you be picking up the system now that it has a bigger harddrive? Or do you already own an Xbox One?