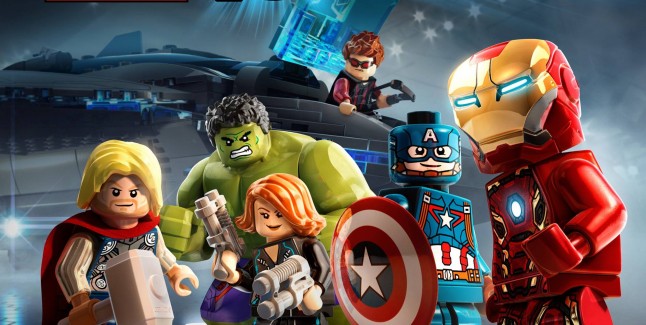 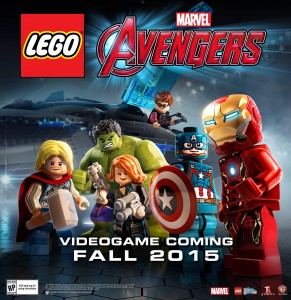 “A city under siege. A planet on the brink. A world in crisis needs all the might you can assemble. The Avengers.”

Play as Earth’s Mightiest Heroes in their quest to save the world while reliving some of the most amazing moments from the Marvel Cinematic Universe, including the famed Battle of New York between the Avengers and Super Villain Loki as seen in Marvel’s The Avengers.

The Lego Marvel’s Avengers release date has been estimated as Tuesday, November 10th, 2015 on nearly all systems including PS4, PS3, PS Vita, Wii U, 3DS, Xbox One, Xbox 360, as well as PC and Mac via Steam.

Does the trailer look epic to you? Are you excited for Lego Marvel’s Avengers?