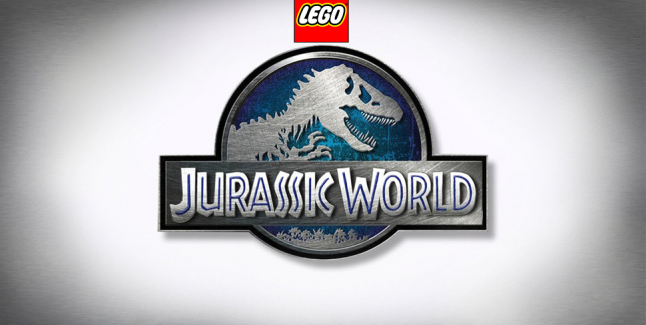 Welcome to the full Lego Jurassic World Demo Walkthrough from Traveller’s Tales! This footage is of the PC version, but all versions (PS4, PS3, PS Vita, Wii U, 3DS, PC, Xbox One & Xbox 360) will be available from the week of June 9th, 2015.

Watch the Lego Jurassic World PC Demo live from America here. This was only given to a few Youtubers and is not available as a PC download on Lego.com at this time. Take a look at the title’s gameplay during dino poop diving and other less stinky action sequences, as the player progresses through the demo.

In this video interview, fans talk with TT Games Associate Producer Tim Wileman about their upcoming Lego Jurassic World game. This interview will fill you in on all the details you didn’t know you needed to know, but soon you will know about all the epicness that’s in Lego Jurassic World… you know? 🙂

PS: Here’s an epic Lego Jurassic World wallpaper for you to enjoy! Click on it to see the bigger picture for download. 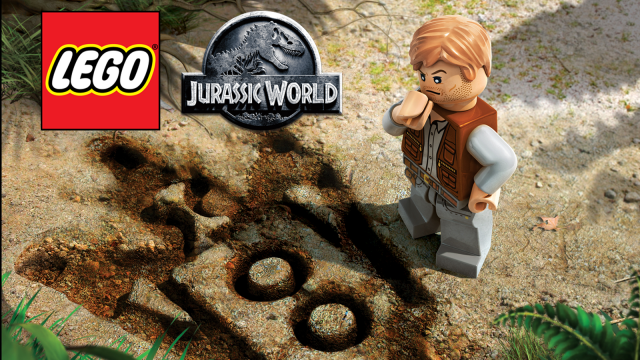 Are you excited by the Lego Jurassic World Demo gameplay?